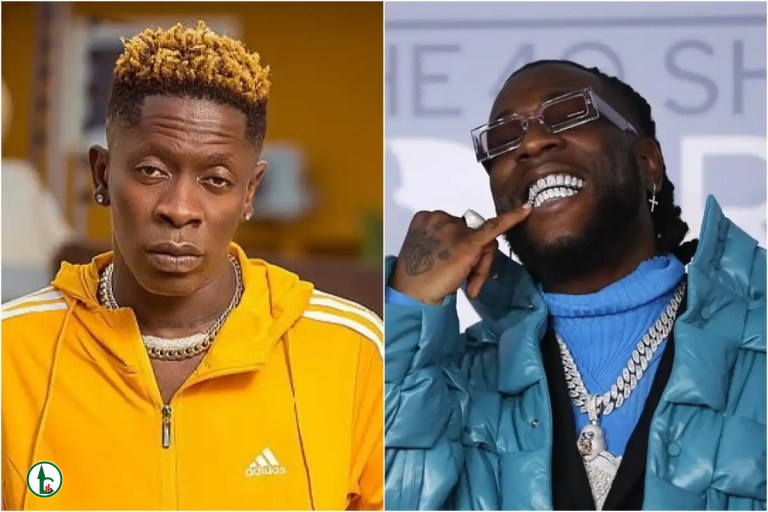 Ghanian Dancehall artiste Shatta Wale has lost his cool on Burna Boy as he has exposed him after daring him.

Ghanaian artiste Shatta Wale and Nigerian artist Burna Boy are currently trending on Twitter as they throw shades at each other on their various social media pages. It appears Shatta Wale has lost his cool with Burna Boy as he goes on an exposé spree.

This exposé comes from Shatta Wale comes after Burna Boy threatened to beat him up. According to Shatta Wale, Burna Boy used to beg his boys to beat up his two competitors Davido and Wizkid whenever he visits Ghana.

Burna Boy took to his page and wrote, “This guy thinks I have time. Shatta wale this ain’t 8 mils. No, be rap battle. it’s a fist battle. the type real men do. We can do it anywhere you want. Behind closed doors or in the stadium for the world to see. Stop acting like you don’t know I’ve been trynna set this up since January last year”.

“Fool wants to come and sing rubbish. I’m trynna see your teeth and blood on the floor boy. You talking about singing. Joker”.

In response, Shatta Wale also tweeted, “@burnaboy u say what?, you go beat who me? You4getyourselfsosoonha,whenyouwerebeggingmyboystobeatBeatDavidoandWizkid ..You are the most foolish boy I have ever met in life.I wonder if your fans know you well’s a shame u will go down soon!. 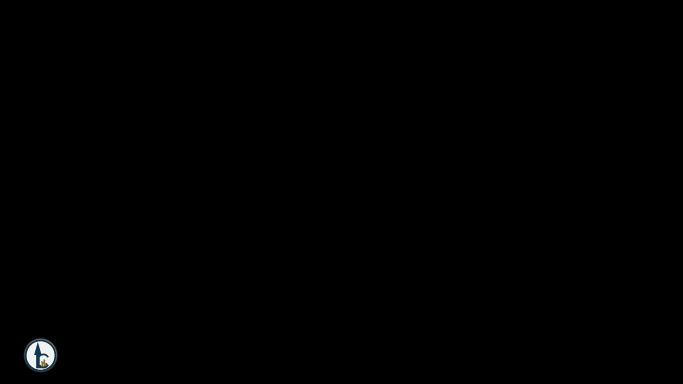