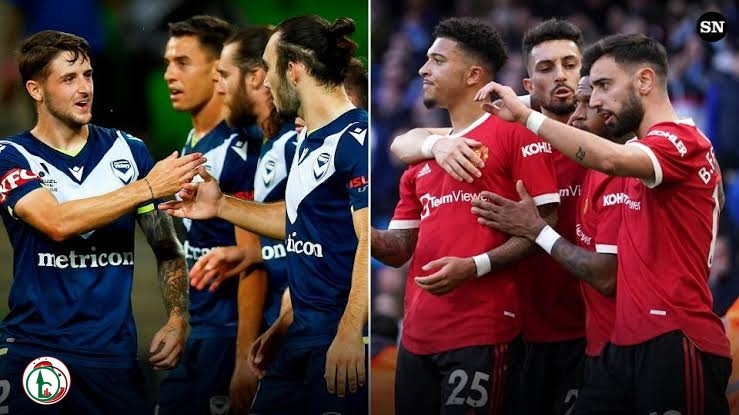 Manchester United are back in pre-season action on Friday morning when they face Melbourne Victory in their second match of the summer.

Erik ten Hag’s side were excellent in their opening win against Liverpool earlier in the week and are in for another interesting test against one of Australia’s best club sides.

Manchester United used 22 different players during their 4-0 victory against Jurgen Klopp’s side on Tuesday and Ten Hag is expected to take the chance to give minutes to most of his players once again today.