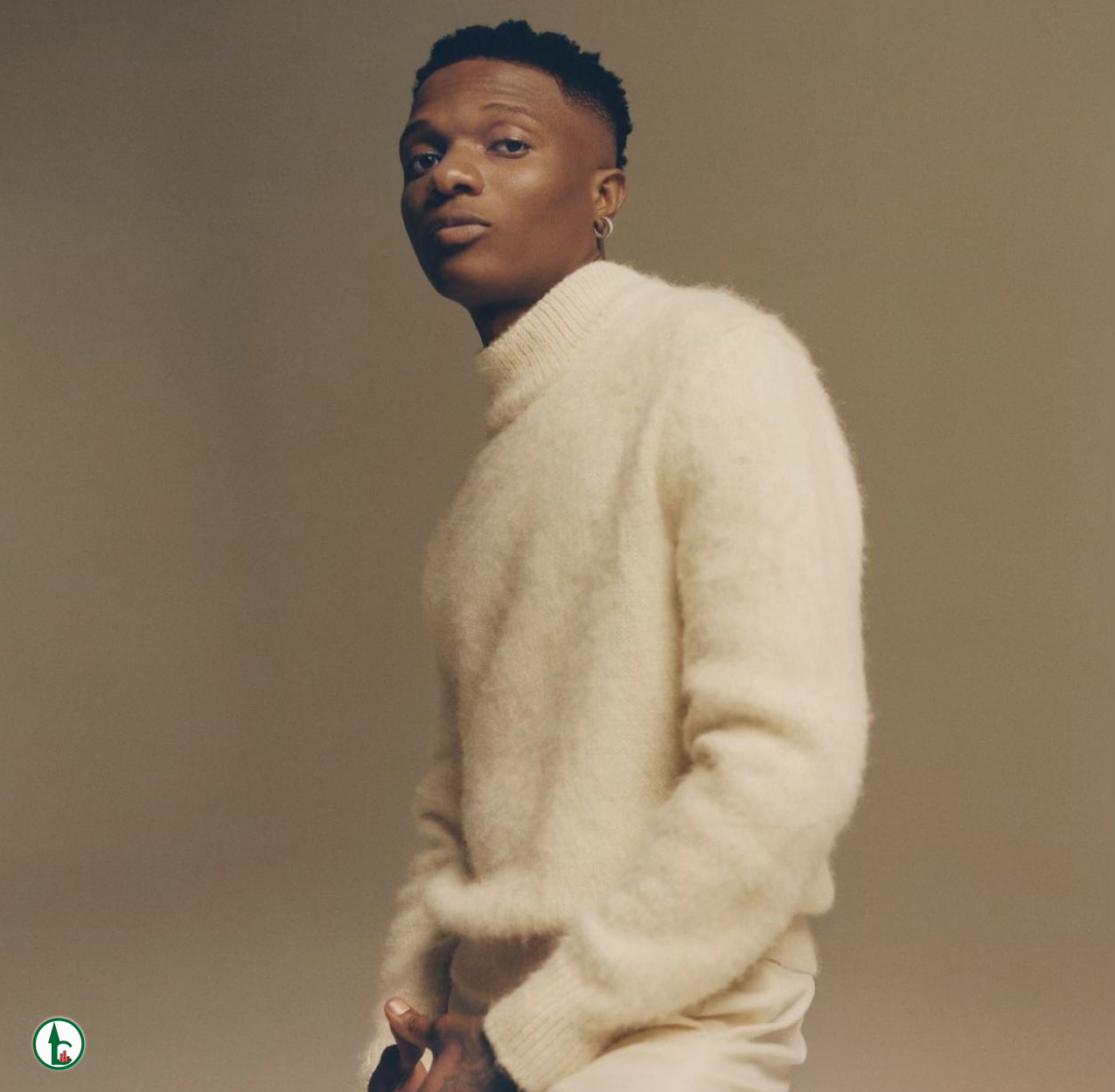 Nigerian International music star, Wizkid has reportedly made about N5.2billion from his London ‘Made in Lagos’ tour.

Wizkid kicked off the 3-day event on Sunday, November 28 and will bring it to a close Wednesday, December 1.

He reportedlysold-out crowd of 20,000 capacity at the London 02 Arena.