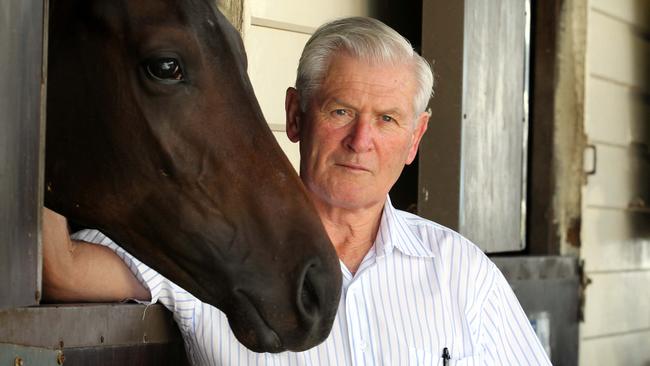 Sir Patrick Hogan, the powerhouse behind the world-leading Cambridge Stud thoroughbred horse breeding operation, has died. Know who was in this article.

Sir Patrick Born 23 October 1939, the son of an Irish immigrant, Sir Patrick had dropped out of school by the time he was 15 to work on the family’s Waikato farm

The 83-year-old was considered one of the world’s finest horse breeders and stud masters.

In the 1960s, he joined his father and brother at the Fen Court Stud to work in the horse breeding sector. The business suffered a setback when five of the horses died within a year.

In the early 1970s, the brothers decided to separate, with Sir Patrick borrowing money to purchase acreage that would later become the Cambridge Stud. In 1975, he bought a gruff Irish horse sight unseen but with potential in his bloodline, despite all advice and with borrowed money, he made his fame and fortune.

Sir Tristram didn’t amount to much on the racetrack, but he sired a record number of winners. Affectionately known as ‘Paddy’, the stallion held a special place in Sir Patrick’s heart and transformed him from a battler to a multi-millionaire.

About SEUN TCV 3437 Articles
I'm Youngz. A professional web designer, graphics, A small guy behind Topcityvibe. Stay update with our Non Stop update.You can connect with my handle below.