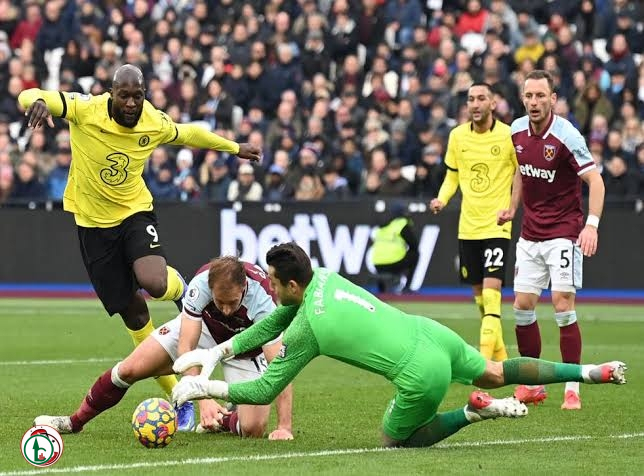 The Blues have had an excellent campaign so far as they vie with Man City and Liverpool for top spot in the Premier League.

Hosts West Ham meanwhile are currently battling for a shock Champions League place under David Moyes. The Hammers did brilliantly to finish in sixth position last season and could even be set to do better this term

The game ended in a 3-2 triumph to Westham united as they beat Chelsea at the London Stadium.