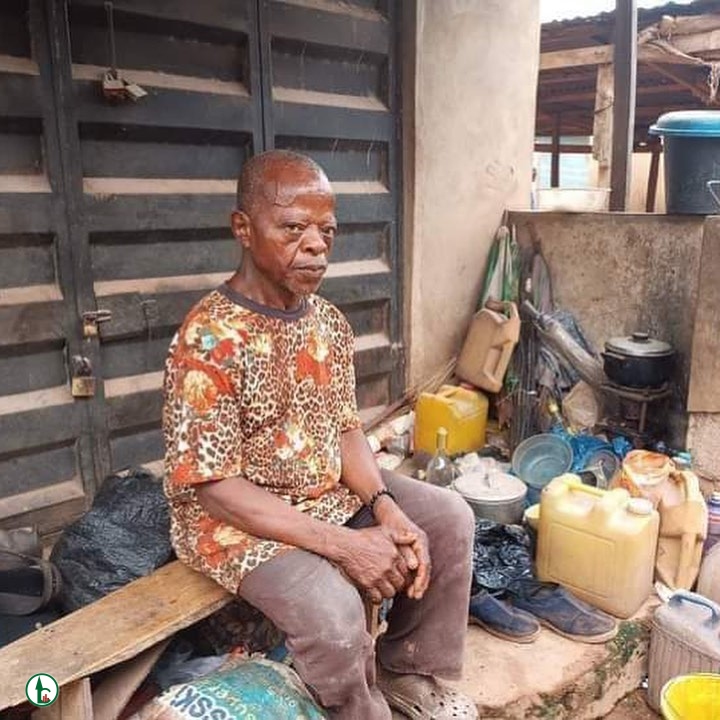 New photos of veteran Nollywood actor, Kenneth Aguba that surfaced on the internet have stirred concern from fans and followers.

The actor, according to a well-meaning Nigerian who posted the pictures online, is currently homeless and without a place to stay.

It’s gathered that Aguba currently stays in front of the old shop where the photos were taken.

Taking to the comments, a number of social media users alleged that the report was true, and that they had seen him sleeping on the street in Enugu.

An Instagram user @omapretty_14 wrote, “That man needs help. He doesn’t have a child or wife as I heard and I have seen him at Enugu sleeping from street to shops”.

Netizens also slammed the Actors Guild of Nigeria for neglecting one of their own. See some comments as you scroll,

@akach_me, “No ones fault shaa. If they paid you for your movies, I don’t know if it’s wise to seek sympathy”.

@kelvin_edum, “The same Nollywood where the girls are paid like Hollywood stars . SMH!!”

@_queen_berrywiz, “And I was just telling a friend today that this actors are not well paid or taken care of sad the Association is only after what comes in to their pocket 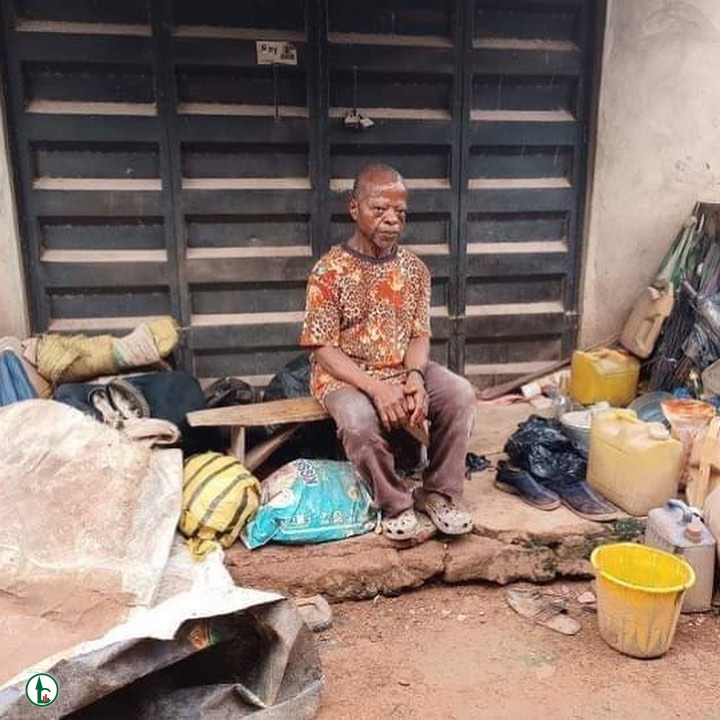 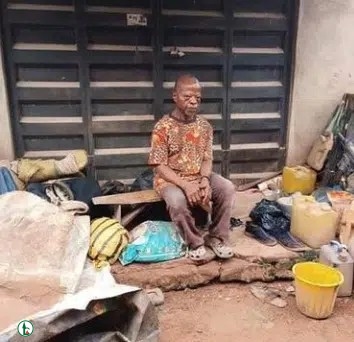