Twitter’s king of unsolicited advice Daniel Regha becomes brand ambassador days after what he does for a living was revealed » TopCityVibe | TopCityVibes <?php wp_title( '|', true, 'right' ); ?> 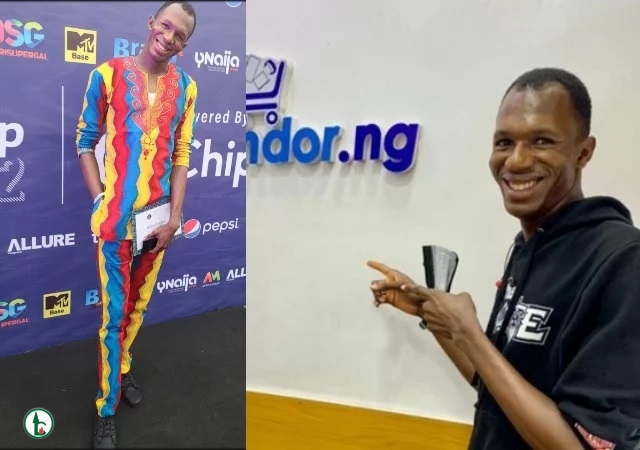 Nigerian Twitter personality, Daniel Regha is moving from being a social commentator to becoming a brand influencer and it shows just how powerful social media can be.

The critic who was recently discovered to be a secondary school teacher, has bagged an ambassadorial deal

An excited Daniel took to his Twitter page on Tuesday, June 14, 2022 to announce that he is now the brand ambassador for VIP Vendor, a delivery service firm.

He shared a photos of himself at the company’s office and said that he is their first ever ambassador.

@Monlley; I need to start giving hot teks on this app which will give me clout and followings and next thing fiammmmm, influenza lomo. Way to go

@gofosu_; Now that you’ve proved Kemi wrong that you are not a ghost but actual human being, I’ve followed you. You represent a brand of Originality without seasoning. Continue to keep it real. And don’t let the doughs move you but the content.

@LamahPaparazzi; Spite all the dragging they do drag him for being himself and airing his opinion the way it resonate with his conscience, he finally got an endorsement deal. Whereas, those overall best in dragging have not won a recharge card contest.

The result of CONSISTENCY. Congrats Dan.

Pleased to announce that I just bagged an endorsement; VIP Vendor’s first official brand ambassador. Thanks a million @vipvendor…