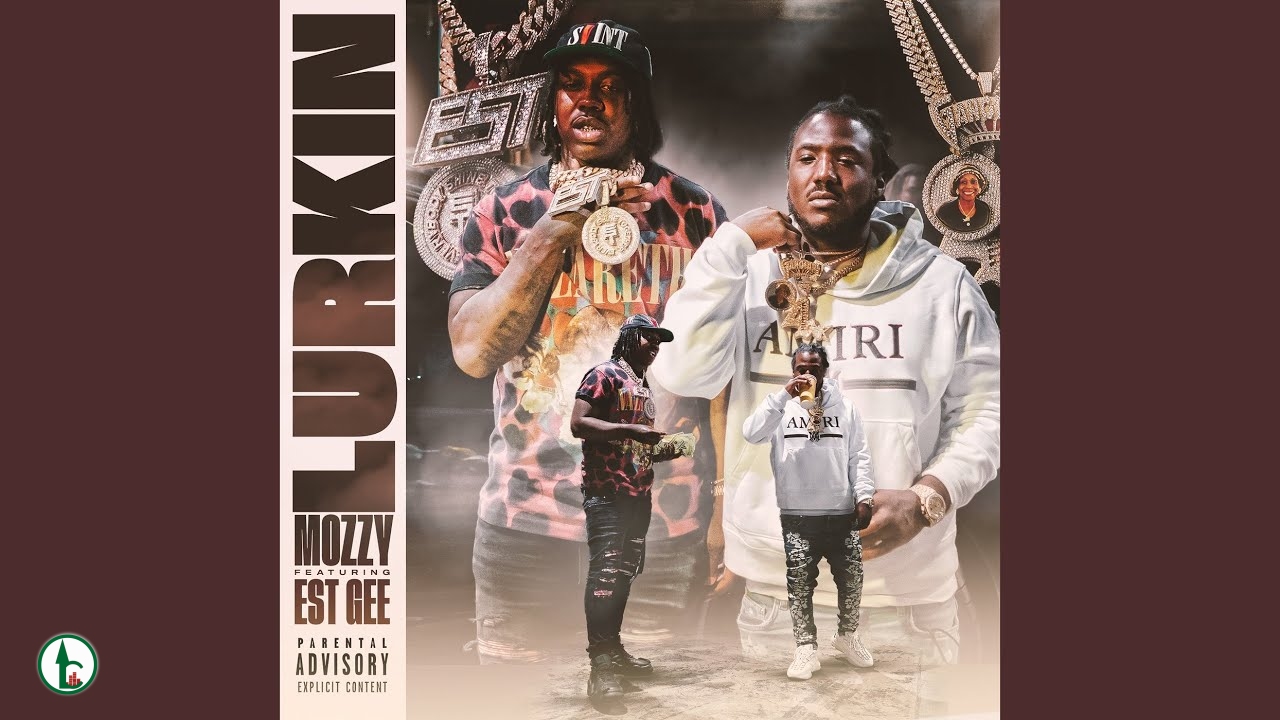 Yo Gotti truly has one of the most impressive rosters in rap right now. Over the years, he’s established CMG as a premium label in hip-hop amplifying authentic voices from the streets.

Over the course of a few months, Yo Gotti announced the signings of EST Gee and Mozzy, who’ve now joined forces for a new banger titled, “Lurkin.” Dave-O and Hardknock’s production delivers a menacing feel that’s only fitting for collaboration between EST Gee and Mozzy. “Lurkin” is a certified banger that deserves a spot on your long-weekend playlist.

Mozzy’s latest release follows “Real Ones” ft. Roddy Ricch and “Tell The Truth” alongside Shordie Shordie. It seems like we’ll be getting a new project from the Sac-Town rapper in the near future.

Check his latest single below.

Homicide runnin’ through my mind, that’s my pill bussin’
Mama asked to bring it back then, I ain’t healed from it, still thuggin’
Even though they watchin’, I don’t see I’m comin’, friend nothin’
Watered out my body in the field huntin’