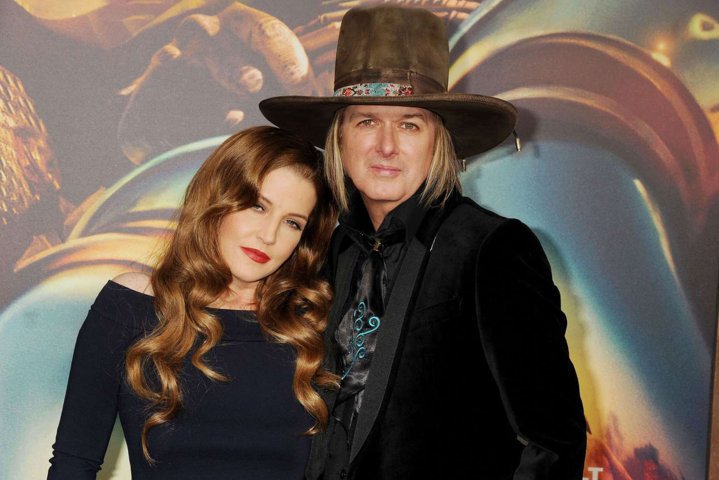 In Kyoto, Japan, ex-couple Michael Lockwood, and Lisa Marie Presley were wed in January 2006. Two years later, in 2008, their twin daughters Finley and Harper were born. Lisa Marie and Michael remained married until June 2016, at which point the singer filed for divorce, claiming “irreconcilable differences” as the cause of their breakup.

According to Ronald Litz, the songwriter’s legal representative, “He allegedly was in control of her assets during the marriage and didn’t do what he should have done on a fiduciary basis.” “He exploited her,” she said.

Lisa Marie Presley’s pregnancy journey was a personal and intimate experience for her and her husband, Michael Lockwood. The couple had been married for two years, and the news of her pregnancy came as a surprise to many, especially since there had been no public announcements or confirmation from the couple.

The rumors of her pregnancy began to circulate when Lisa Marie was spotted with a noticeable bump, causing speculation about her sudden weight gain. She was tight-lipped about her pregnancy, choosing to keep it private and not sharing any pictures or details on social media.

As the due date approached, the couple prepared for the arrival of their twin daughters. The birth was a Caesarean section, and on October 7, 2008, at Los Robles Hospital & Medical Center in Thousand Oaks, California, Harper Vivienne Ann Lockwood and Finley Aaron Love Lockwood were born. They had respective weights of 5 lb 2 oz (2.3 kg) and 5 lb 15 oz (2.7 kg). For Michael, it was his first time becoming a parent and he was over the moon about the prospect of starting a family.