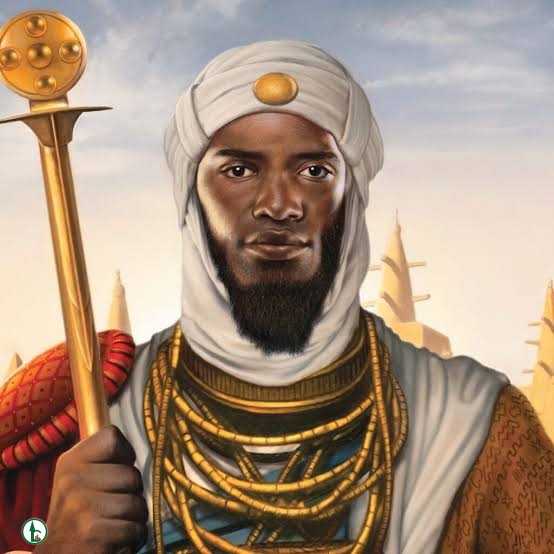 Mansa Musa was the richest man to ever live with a calculated net worth of over $400 billion. He was the Mansa(King) of the Mali Empire in the 14th century and his land was laden with lucrative natural resources, most notably gold.

Although, in the contemporary world of today, we have Elon Musk and Jeff Bezos battling for the richest man in the world, according to Forbes. None of these two could stand the wealth of Mansa Musa.

How Did Mansa Musa Became King?

The richest man to ever live became king of the Mali Empire in West Africa in 1312. Although before he became king, the kingdom was said to be already prosperous, Mansa Musa made Mali even more wealthy. He took advantage of the region’s natural resources — like gold and salt — Musa expanded his empire throughout several territories and made a big impression along the way.

Before he became king, the richest man to ever live was like a Vice President to the then emperor, Abubakari II. However, Mansa Musa was deputized to temporarily assume his role while Abubakari set out to explore the far side of the Atlantic Ocean one day — and never returned.

Thereon, the richest man to ever live became the Mansa of the Mali Empire. You must know that Mansa Musa hadn’t been plucked from obscurity to lead. His great-uncle was Sundiata Keita, who had founded the Mali Empire.

Notwithstanding, the richest man to ever live amassed a lot of wealth trading gold and salt, which were found in abundance in West Africa at the time. He used much of his wealth to strengthen important cultural centres, especially Timbuktu.

However, despite his gigantic wealth, Mansa Musa was not very well known beyond the region he ruled — until he journeyed outside of Africa. A devout Muslim, Musa was determined to make his pilgrimage to Mecca (also known as a Hajj) in 1324.

And with that, the rest of the world would soon know his name. 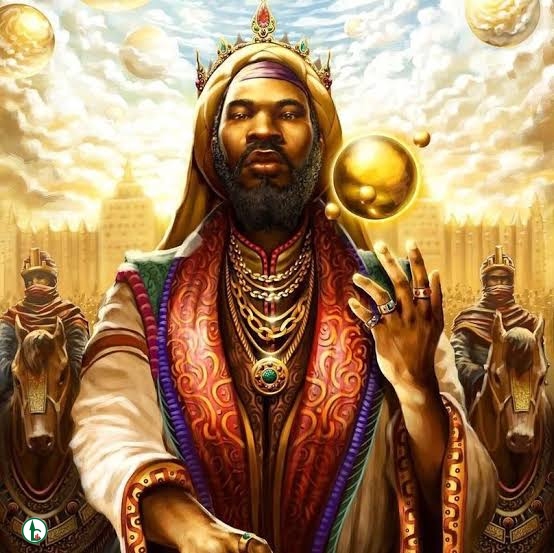 As a rich and powerful emperor, Mansa Musa did not go alone. He went with a total of 60,000 people — a mix of servants, soldiers, and supporters travelling over 4,000 miles from his empire to get there.

You will think his servants would be dressed in regs, rather they all dressed up in Persian silks and carried gold staffs. His journey to Mecca really helped cement his name in the book of history. The richest man to ever live wealth grew tremendously throughout the wider world. Even to Europe His name spread greatly.

Mansa Musa single-handedly controlled the price of gold in the Mediterranean region. He lend Caira some money of which it did take over a decade for Cairo’s economy to fully recover from the richest man to ever live’s golden touch.

So what did Mansa Musa do with all the money, aside from giving away gold to random people on the street and using it to buy souvenirs?

He used most of it to build a great number of mosques the most famous of which is the Djinguereber Mosque. He also commissioned several universities throughout the kingdom. Many of these historic buildings — both the schools and the mosques — are still standing today, some 700 years later.

The richest man to ever live was believed to have died in 1332, at which time his son inherited the throne.