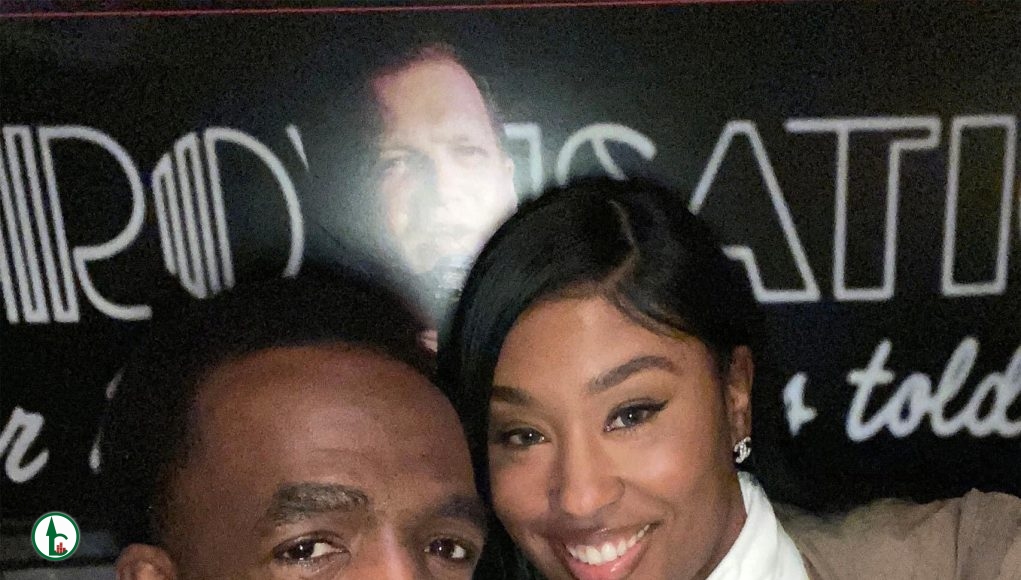 The 41 year-old had a pretty rough start in life, he faced bullying and self-esteem set backs but was determined to push through.

“Being born without a jaw came as a shock to my birth mother,” he explained.

“I was a twin but the other baby passed away before we were born. When I was just a couple of days old, I was taken from Illinois, where I was born, to Chicago, for multiple surgeries.

“I had a bone and skin graft as they tried to construct a jaw for me, but as I grew my body rejected it and it was unsuccessful.

“And I was also put up for adoption which led to me meeting my adopted family.”

While growing up was ‘hard’ and having the condition has caused Williams ‘many problems’, he’s trying not to let it phase him and he spends most of his time travelling and socialising, making the most of life.

Still, his condition does mean that he has to blend his food and put it through a tube connected to his stomach.

“I have a tube in my neck, called a trachea, which helps me breathe,” he said. “And I was taught sign language when I was two years old, to help me communicate.Williams was born with the rare otofacial facial syndrome, meaning he doesn’t have a jaw.

“However, since then I have also found other ways to help me communicate such as making notes; and typing into my phone.”

And more recently, Williams finally found love and respect with Vania, who he met at work. They were friends at first and eventually fell in love before getting married in 2020.

“I’m sure people would never have expected me to get married. To be honest, I didn’t think I would either,” Williams said.

But, realising that he ‘deserved more’ led to him finding his future wife and is hopeful about the future.

“Being born without a jaw has given me a different outlook on life and it has made me who I am today.”

As he’s gotten older, Williams has learned to fully embrace himself and doesn’t want to feel ‘limited’ by his condition; “I understand that I am different and that some people will think I am ugly and not accept me; but I am still a person who has a heart, feelings and a brain.

“I should be treated with respect, just as anyone else should be.

“I’d rather people just come up to me and ask me questions, rather than staring or pointing.