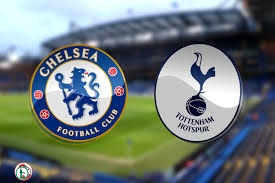 Weeks ago, the notion of Chelsea’s visit of bitter rivals Tottenham being anything close to a potential battle for the top four would have sounded strange.

Still, such has been the nature of their differing runs of form, Sunday’s Premier League meeting could be a huge one in the battle to qualify for next season’s Champions League.

Clearly, Chelsea aren’t exactly fighting for their lives on that front but a loss would make things interesting. With their title challenge collapsing and Thomas Tuchel struggling to rediscover a winning formula, Spurs could take advantage.