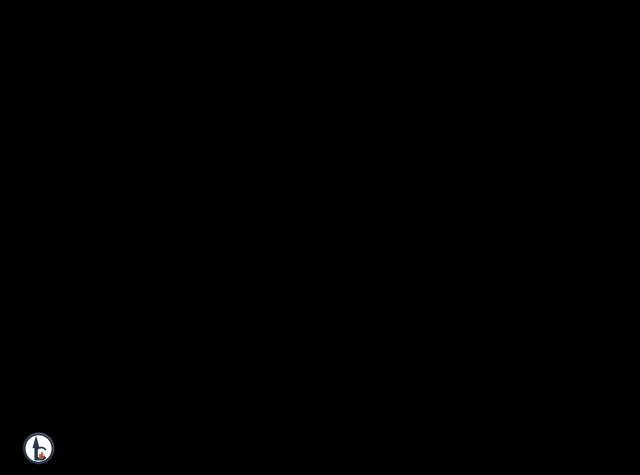 Popular Nigerian actress, Adunni Ade has taken to social media to mourn recently deceased actor, Osmond Gbadebo. The late Gbadebo was a Yoruba movie director and actor before his demise. He was said to have fallen ill and was recovering slowly before he gave up the ghost.

While noting the importance of checking up on people, Adunni Ade said that people sometimes get lost in life and forget to check up on others. She said that the last time she saw the actor was about a year ago, when he was just recovering from his illness.

The actress narrated the good things the late actor has done, how he understood her perfectly and how he would always pamper her on any project they are working on.

Concluding her words, Adunni prayed for the late actor to rest well, that he tried his hardest. The actress also said that the late Gbadebo live the best way he could. May the soul of the late actor rest in peace