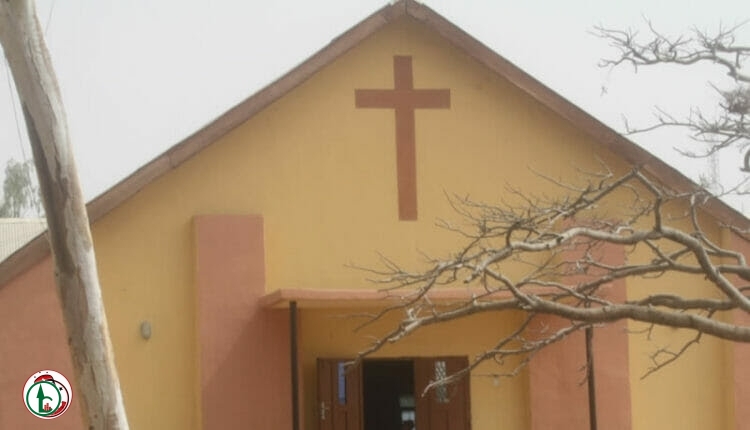 Some gunmen on Sunday morning attacked St. Francis Catholic Church in Owo, headquaters of Owo Local Government Area of Ondo State, killing over 50 members of the congregation, during the church service.

It was gathered that no fewer than 50 corpses have been moved out of the church with many casualties lying at the Federal Medical Center, Owo, for medical attention.

According to a source, who explained that some gunmen invaded the church during service, and opened fire on the members of the church, killing no fewer than 50 people.

He explained that the congregation were caught unaware saying the casualty might be more as some worshippers who were taken to the hospital have gave up.

He added that the gunmen also used some explosives within the compound of the church but said most of the people were hit with gunshots.

The perpetrators were said to have fled the scene immediately they carried out the killing, leaving many people dead.

Some dead bodies were seen soaked with blood in the church in a video obtained by Ofofoloaded.

A nurse at Owo who spoke to our correspondent on condition of anonymity said no enough medical personnel on ground and duty to attend to the casualties at the emergency unit of the hospital while some.of the casualties have been taken to private hospital.

As at the time of filing this report, the authorities were yet to give a detailed statement regarding the development.

The police are expected to give a brief within the hour.