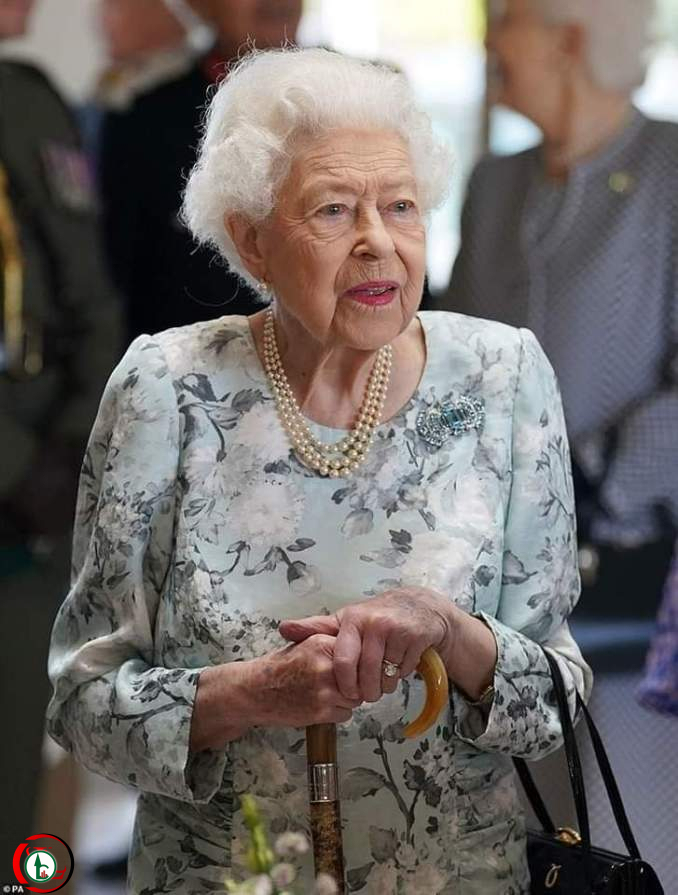 “The Queen died peacefully at Balmoral this afternoon,” Buckingham Palace said in a statement.

“The King and The Queen Consort will remain at Balmoral this evening and will return to London tomorrow.”

Her eldest son Charles, 73, automatically becomes king of the United Kingdom and the head of state of 14 other realms including Australia, Canada and New Zealand.

Her family had rushed to be by her side at her Scottish home, Balmoral Castle, after doctors expressed concern about her health. She had been suffering from what Buckingham Palace has called “episodic mobility problems” since the end of last year, forcing her to withdraw from nearly all her public engagements.

Queen Elizabeth II, who was also the world’s oldest and longest-serving head of state, came to the throne following the death of her father King George VI on Feb. 6, 1952, when she was just 25.

She was crowned in June the following year.She died at Balmoral Castle, her beloved summer home in the Scottish Highlands. Many of her four children, eight grandchildren and 12 great-grandchildren were at Balmoral or on their way there, including her son Prince Charles, the heir to the throne.

Her last public appearance was on Tuesday, when the queen, smiling and holding a walking stick, greeted Liz Truss, Britain’s new prime minister, in the drawing room at Balmoral. Ms. Truss was the 15th British prime minister to have an audience with the queen upon taking office, a testament to the longevity of Elizabeth, who served for many Britons as a beacon of stability amid political instability, economic crisis, social unrest and war.

The queen’s declining condition had been a source of concern for years, forcing her to cancel many public appearances. A bout of Covid-19 in February left her exhausted, she said, and during the Platinum Jubilee celebrations in June that marked her 70 years on the throne, she appeared on the balcony of Buckingham Palace to watch a parade but skipped most of the other festivities.