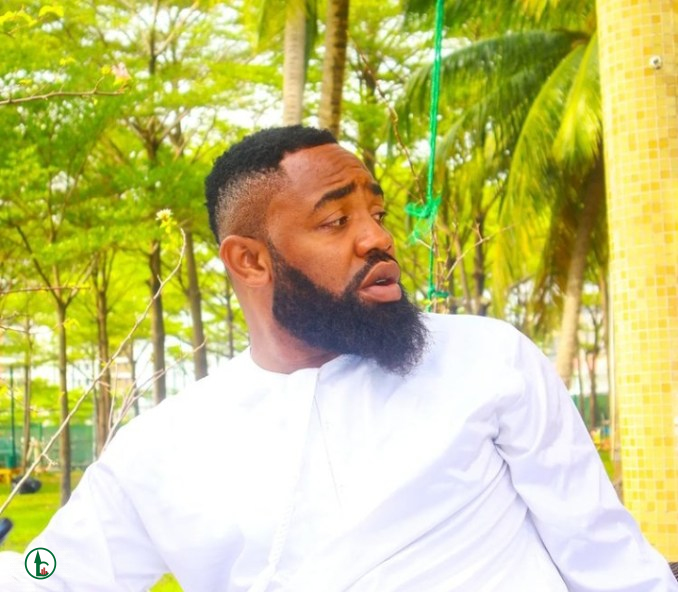 Nollywood actor and comedian, Woli Arole has announced his decision to go off social media for a while.

He said the song disturbs his spirit and that when he is having his morning devotion, the song always springs up in his head, and ends up singing it.

And when he comes on social media, the same song fills the air.

He said at a time, he had to turn the song into a prayer point, asking God to ‘Buga’ anyone that ‘Bugas’ him.

He then pleaded with his friends not to play any secular song around him because it is penetrating into his spirit.

Watch the video below:

Kizz Daniel said in a statement that the baby girl may have won the challenge since she danced like a pro.

The baby was seen bouncing and dancing with joy, which has many people gushing on social media.

Kizz Daniel linked up with multi-talented artist, Tekno, for the release of a new track, BUGA, following the great success of Barnabas EP.

Oluwatobiloba Daniel Anidugbe, formerly known as Kiss Daniel, is a Nigerian recording artist, singer, and entertainer best known for his chart-topping hit “Woju” and critically acclaimed song, YEBA. Kizz Daniel, who has his own record label, Fly Boy Inc., is one of Africa’s most sought-after Afropop/Afrobeat artists!