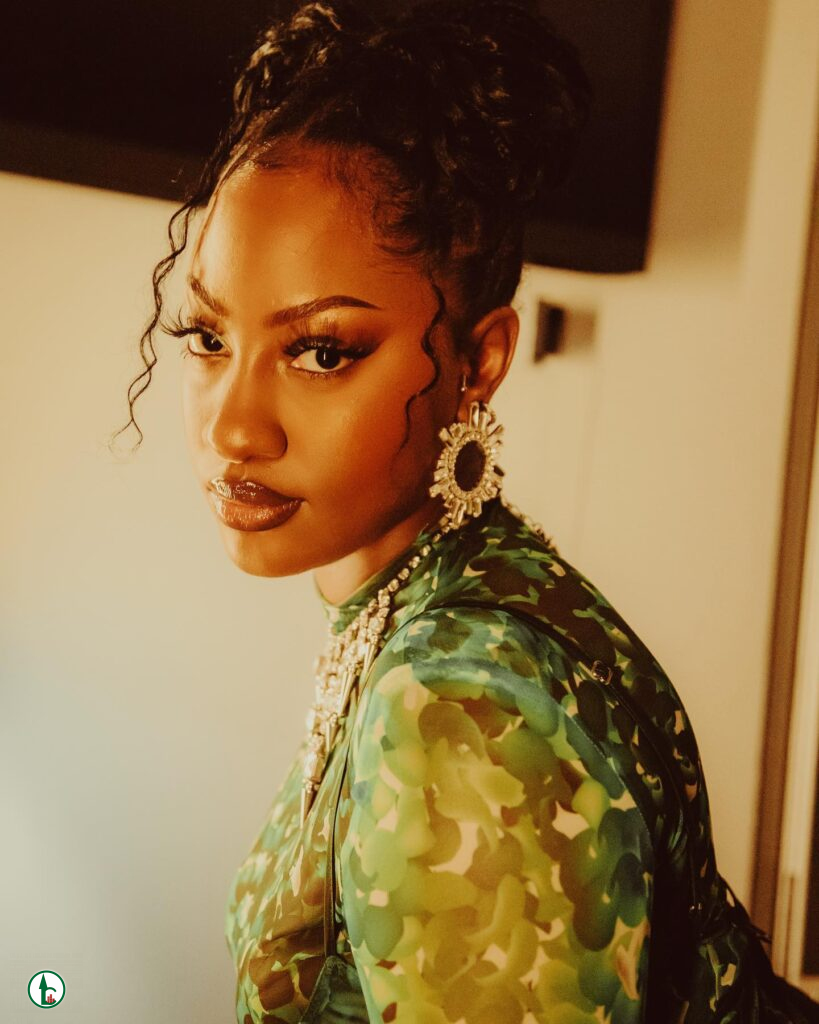 Temilade Openiyi popularly known as Tems, has reacted after Wizkid made an attempt to carrying her during their live performance in London.

BaseNaija reported earlier that, the singers moved closer to each other during their performance, and Wizkid suddenly surprised everyone as he grabbed Tems’ backside.

As seen in the video, Tems did not allow Wizkid to carry her up as she subtly brought down his hands and disengaged from him, and the crowd were heard shouting over the hilarious scene.

However, Tems while reacting to this, expressed love for Wizkid, stating that nothing would change, and Wizkid remains her brother.