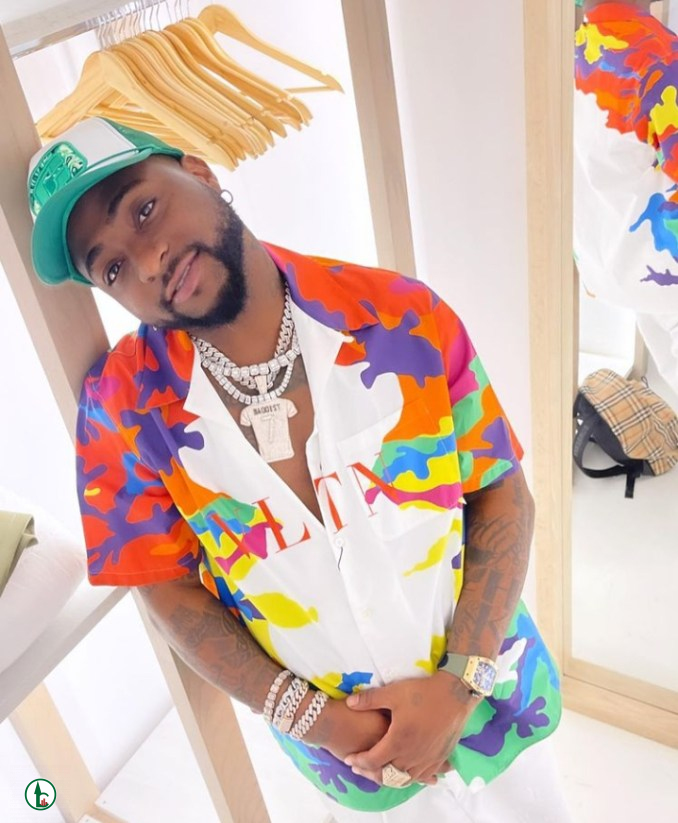 On Monday, May 30, the Buga hitmaker took to Twitter to advise an unnamed individual not to fight God’s grace in his life.

Although it isn’t clear who or what Kizz Daniel was talking about, he promised to give his fans the full gist later.

“I worked for this, I’m blessed for this, don’t fight the grace of God upon my life, e dey backfire hard period, full gist later”.

“God is with you brother, you are in my prayers”, Davido wrote.

In other news, popular singer and songwriter, Ọlawale Ọlọfọrọ better known as Brymo, has opined that Bola Tinubu is the best presidential candidate for Nigeria.

The singer waded into the political conversation on Twitter on Wednesday, May 31, and told Nigerians to give the APC chieftain a chance.

According to him, Tinubu has a plan for Nigeria and his tenure would be like moving the modus operandi of Lagos state into Aso Rock.

“Yet… he’s the one with a plan, we all know that… Let a city boy be president for once!.. never met the man, or any one who represents, or is acquainted to him, or even his relations and political affiliates – and if we stopped trying to kill them off for being old.

About having a Plan; You live in what town ?.. I live in Lagos.. Yh! City Boy.. It is like lagos moving into aso rock, it is guaranteed to work!.. even if looting is rife it’ll still be the best presidency yet.. On God!