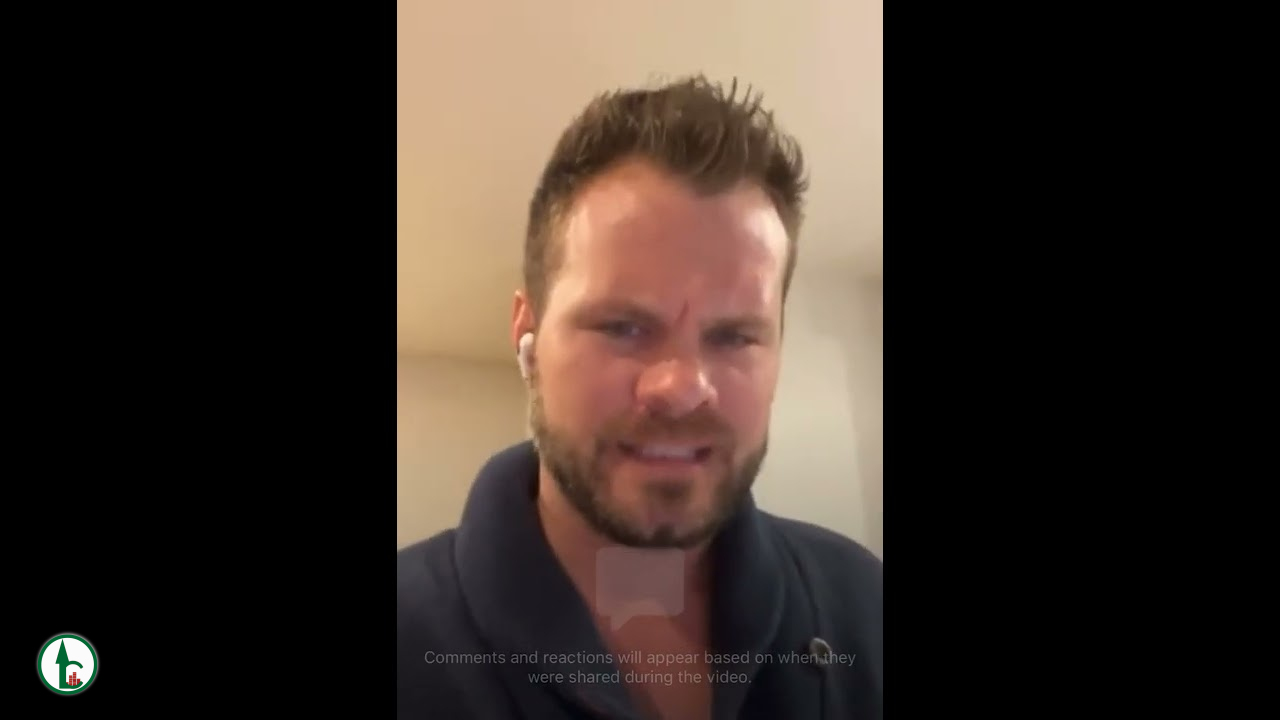 Justin Dean has replied to his estranged wife Korra Obidi after she called him out for being a thief, in furtherance of their marital woes and the fallout of their once blissful union.

Korra Obidi, the Nigerian professional dancer who has amassed a huge following online, earlier slammed her former husband on Facebook and accused him of theft which she claimed is one of the reasons why they went their separate ways.

Breaking down in tears, Korra said she never intended to make her marital issue a public affair but will no longer keep quiet. According to her, Justin cleared out the whole money she recently deposited into their joint account.

Korra said she mistakenly sent $5000 to their joint account for her rent and before she knew it, Justin cleared every penny from the account. And when she reached out to him to pay him back, he refused.

She however said she has reported the case to her lawyers and they have taken it up. The dancer also declared that she is not going to be silent anymore and that Justin has 24 hours to return all her money or else she will go live on social media and expose him.

In a sharp rebuttal, Justin Dean said he never stole that money but mistakenly accidentally withdrew it after which he refunded it later.

Watch the video below…