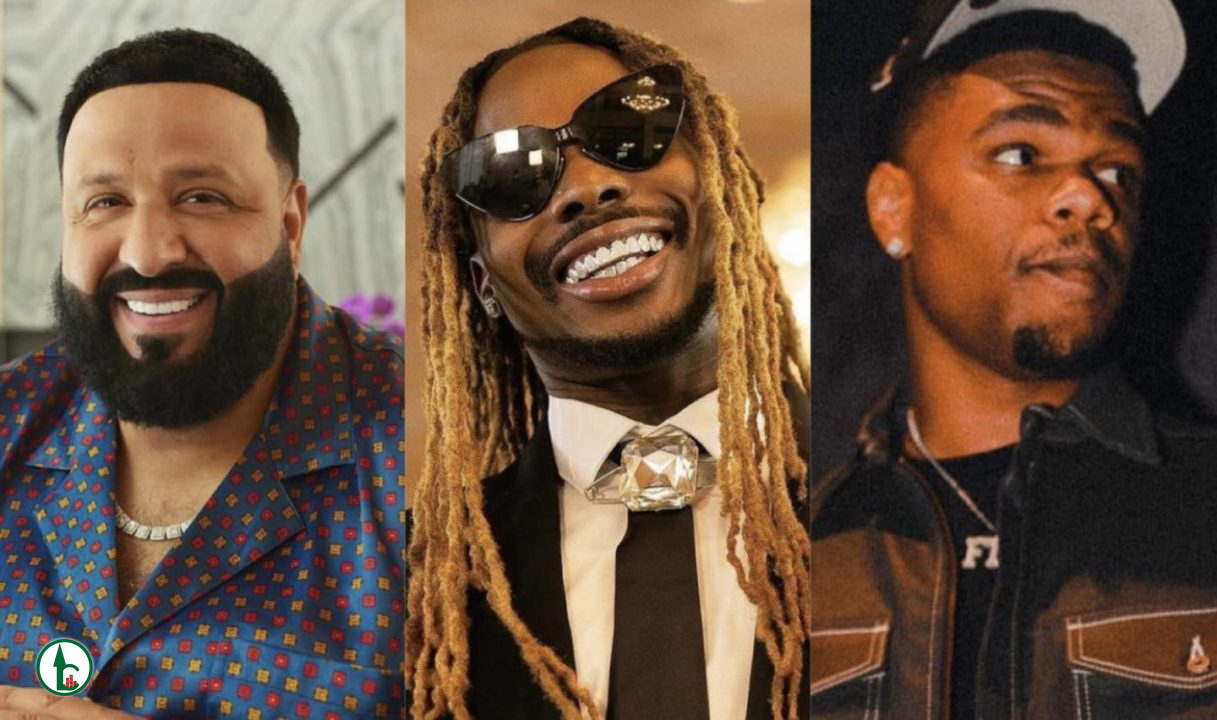 As the “Afrobeats to the World” movement continues to gain intense momentum, shocking collaborations continue to surface between African stars (especially Nigerians) and stars from other parts of the world.

Fridayy, who many fans associate with having a Burna Boy delivery and voice, took to Instagram on December 7th, 2022, to announce the shocikg feature with YBNL/Empire signee Asake.

The DJ Khaled-endorsed singer shared the snippet and made it known that the audio and video for the remix of his spiritual song “Blessings” off his album “Lost in Melody” will be released on Friday, September 9, 2022.

Listen to the snippet here!!!