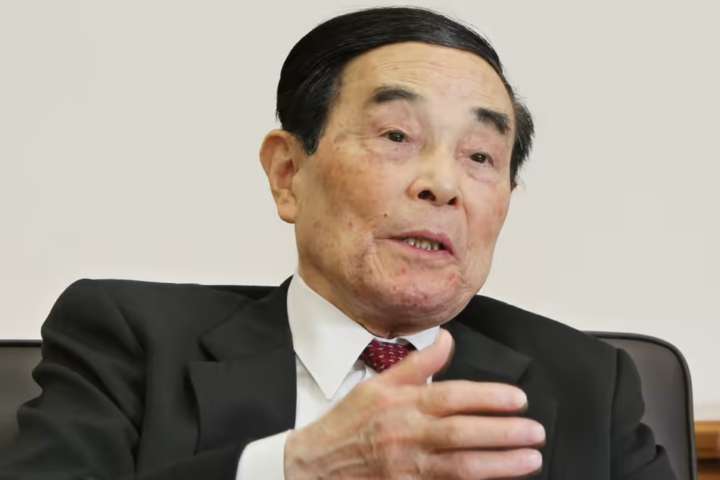 Kanagawa’s role at Shin-Etsu included overseeing operations in South, Central, and Europe America. In 1976, he played a crucial role in negotiations that allowed Shin-Etsu to buy out its partner’s full investment in Shintech, a Texas-based polyvinyl chloride joint venture. This decision ultimately helped Shin-Etsu to compete with its Japanese rivals.

In 1990, Kanagawa was elected president of Shin-Etsu. Since the fiscal year that ended in March 1994, the company has consistently increased its consolidated net income for 15 consecutive years. In 2010, Kanagawa became chairman and director of Shin-Etsu. The company, which has a market value of over 6.6 trillion yen ($49.8 billion), is the most valuable chemicals firm in Japan. Since January 2011, Kanagawa also served as Chairman of the Board, Representative Director, and Chairman of the Board of SHINTECH, Inc., a subsidiary of Shin-Etsu Chemical..