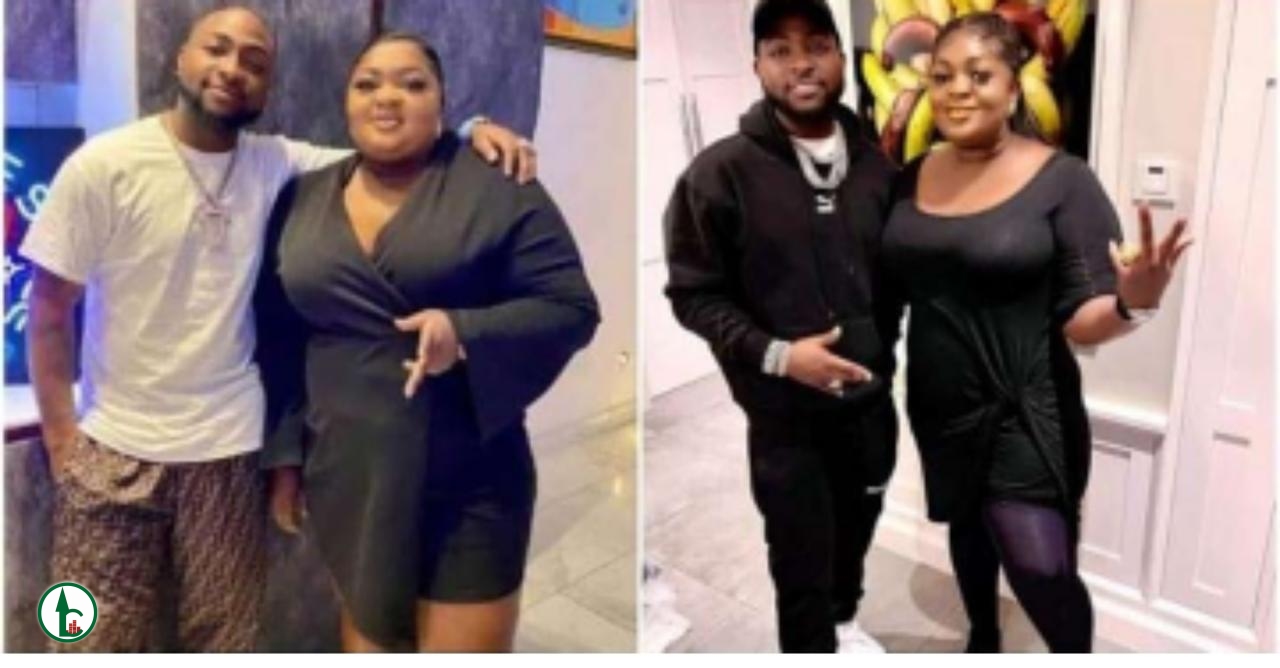 Popular Nigerian actress, Eniola Badmus, has left fans buzzing after photos of her transformation went viral on social media. On March 8, 2022, the formerly plus-sized actress took to her Snapchat page to share an old photo alongside a recent one showing her appearance.

On one hand, the actress looked very puffed up as she posed with Davido in the first photo. However, the second photo she took with the singer showed just how much she had trimmed down.


About SEUN TCV 3558 Articles
I'm Youngz. A professional web designer, graphics, A small guy behind Topcityvibe. Stay update with our Non Stop update.You can connect with my handle below.