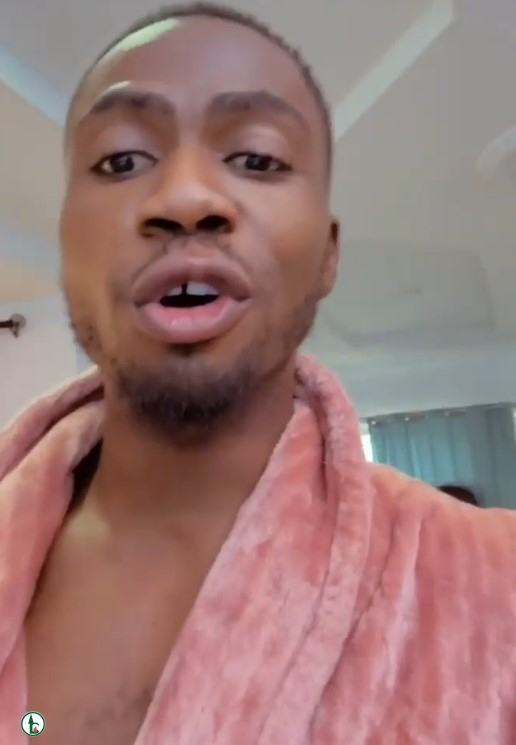 Popular Nigerian comedian, Josh2Funny took to his page to share a video of himself hilariously addressing his baby son who according to him prevented him and his wife from having sex with his incessant cry.

The comedian in the video addressed his son saying because he’s a man like him, his son is supposed to understand that they were about to have sex and not be disturbed.

“Me and your mumcy, we just wan align 1 or 2 based on normal soft oh.. you just dey cry, dey do like say you no know weytin wan sup… meanwhile, you sef you be guy, you suppose look am say this nah guy to guy stuff” 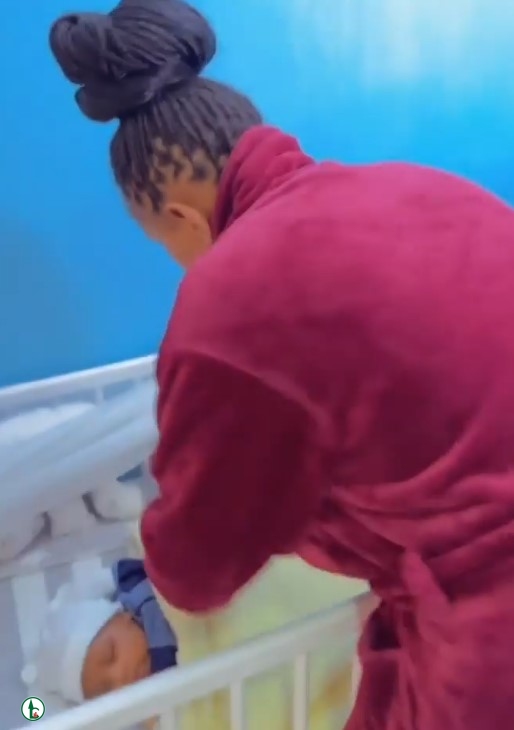 Watch the video he shared as you scroll,

The comedian welcomed a baby boy with his wife earlier this year. The couple made the announcement via their respective social media pages on Tuesday, May 17.

Sharing the good news with his fans and Instagram followers, the excited new dad wrote at the time,

“Now let’s officially welcome the owner of these legs, a new Minister, a King and more, an Optununuan Eden Alfred.”

Friends, colleagues, fans and well-wishers trooped to the comments to congratulate the couple on the arrival of their first child.