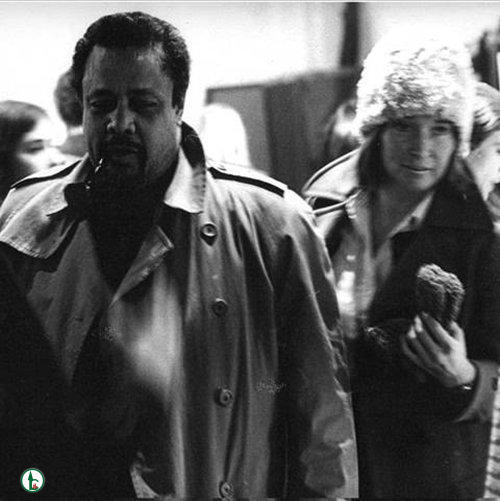 Sue Graham Mingus was an American record producer and band manager. She was the widow of jazz composer and bassist Charles Mingus. In 1979, after her husband’s death, she established bands to perform his music, beginning with the Mingus Dynasty and performing regularly in New York.

She was coupled with the legendary bassist/composer Sue Mingus dedicated herself to preserving and promoting her husband’s work. Mingus was fiercely protective of her late husband’s legacy. She was the fourth wife of Charles Mingus.

Sue Mingus, who advocated her husband’s Jazz legacy, dies at 92

Sue Mingus, the fourth wife and widow of Charles Mingus who for over 40 years curated his music and ensured its regular public performance, died on September 24, 2022. She was 92 years old at the time.

Her death was announced on social media by the Charles Mingus Institute, the official name of Mingus State. Cause and location of death was not given, but the announcement noted that she had “died peacefully with all her children and grandchildren around her.”Her cause of death is not provided and there is no specific reason for her death. She was fiercely protective of her Husband’s legacy.

Susan Graham was born on April 2, 1930, in Milwaukee, Wisconsin. Her father, Louis Graham, was a mechanical engineer turned inventor. Her mother was a harpist and pianist who had also aspired to be a catholic nun.

Graham grew up going to all-girls schools, continuing in 1948 into all-female Smith College in Northampton, Massachusetts. She then moved to Paris, where she worked as an editor for the International Herald Tribune.

She moved to Rome to work for Clipper, the in-flight magazine for Pan Am Airlines. There she met sculptor Alberto Ungaro, who became her first husband and the father of her two children. In 1958 they moved to New York, where Sue and Ungaro eventually became estranged and separated as Ungaro died in 1968.

She appeared in a 1963 experimental film called OK End Here and was attending the New York club. The Five Spot with members of the film’s crew when she met Charles Mingus there in 1964. They finally married legally around 1975-around the time that Mingus was diagnosed with the ALS that would kill him four years later.

Shortly after Charles’ death, Sue formed the Mingus Dynasty to perform his work; soon after came the Mingus Big Band and Mingus Orchestra. She produced albums for all of the ensembles and in 1989 organized and promoted the concert that saw the performance of Mingus’s Magnum opus Epitaph. In July, she was named a 2023 NEA Jazz Master- the recipient of the year’s A.B. Spellman Fellowship for Jazz Advocacy.