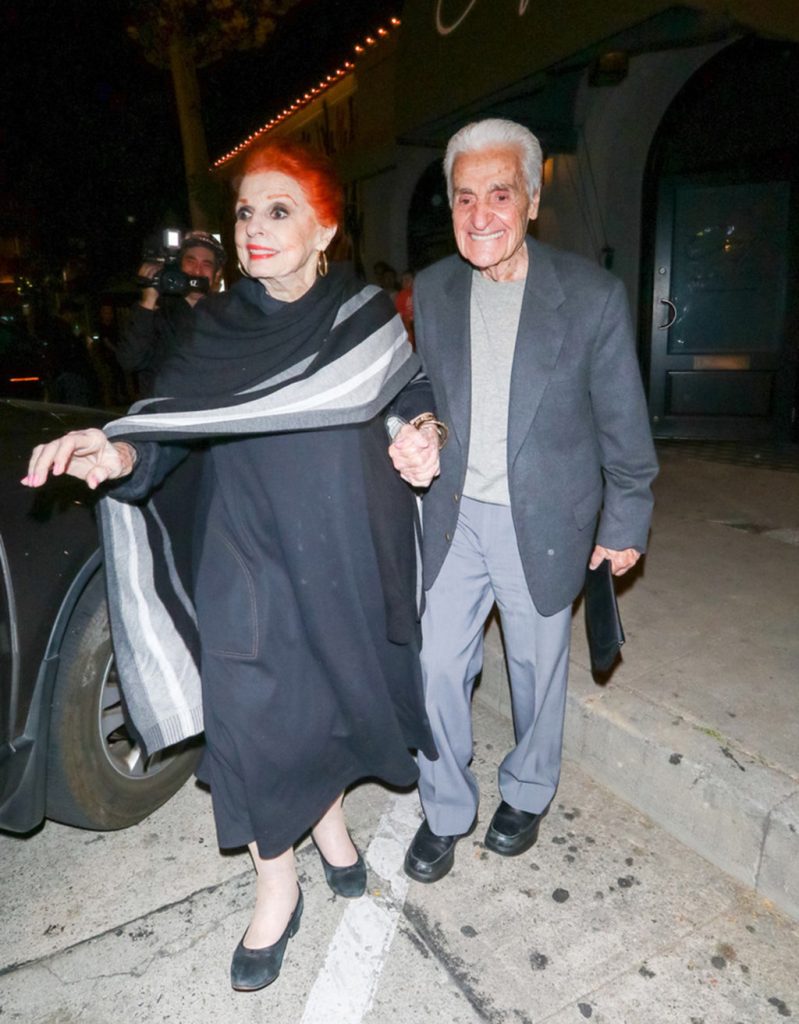 Tom Troupe is a veteran American actor and writer who is also known for being the husband of Carole Cook. Cook was an American actress who is known for her appearances in the Lucille Ball light show, The Lucy Show and Here’s Lucy.

Carole has passed away. Know how she died and many more related to his husband, Tom in the following lines.

Tom Troupe was happily married to his lovely wife, Carole Cook. The couple tied the knot in 1964 and enjoyed a great marriage before Carole’s death on January 11, 2023.

She passed away from heart failure at the ripe age of 98, just three days before her 99th birthday.

Troupe and Cook’s relationship was defined by their deep love and devotion to one another. Despite a significant age gap, with Cook being five years older than Troupe, the couple’s love and affection for each other never wavered.

They were often seen together at events and public appearances, and their love story served as an inspiration for many.

Cook was an accomplished actress, known for her appearances in the Lucille Ball light show, “The Lucy Show” and “Here’s Lucy.” Similarly, Troupe was a talented actor who appeared in several films and television shows. Together, the couple shared a life in the spotlight, both professionally and personally.

Throughout their marriage, Troupe and Cook supported each other’s careers and ambitions. They were often seen attending each other’s performances and events and were vocal about their admiration for one another’s talents.

Troupe and Cook’s marriage lasted for over half a century, and the couple had no biological children together.