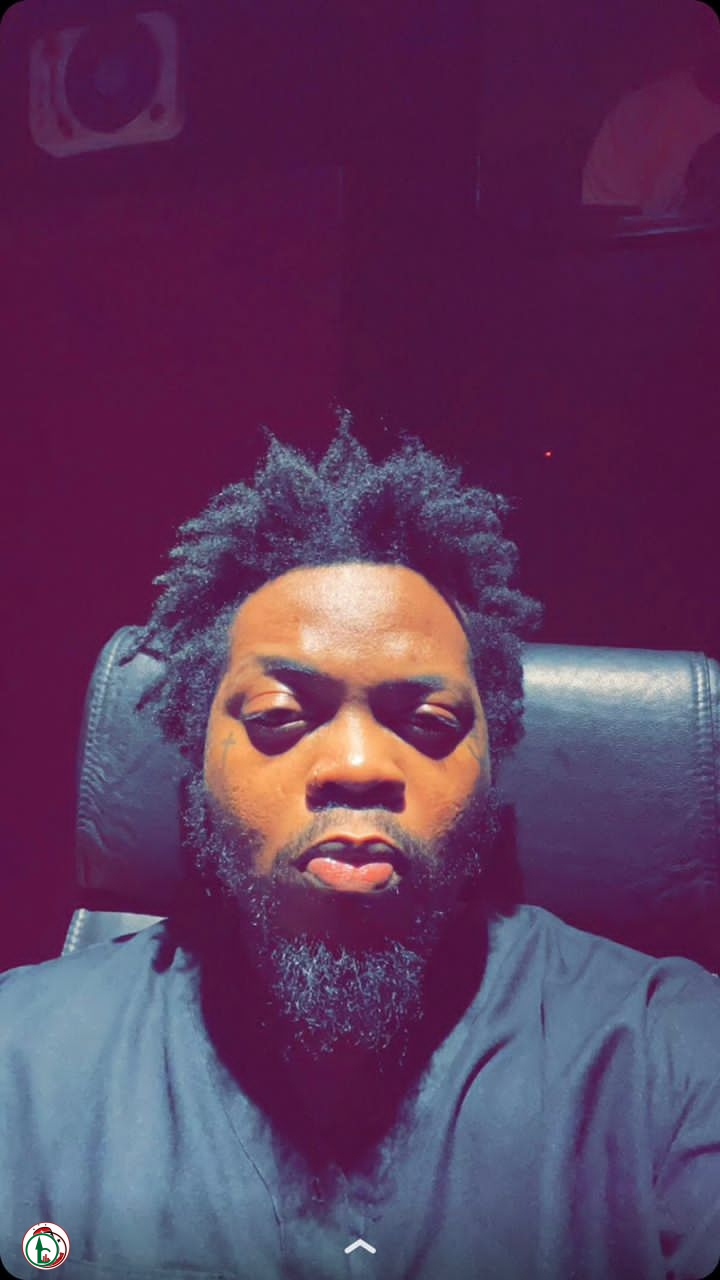 Olamide Gbenga Adedeji, known professionally as Olamide is a Nigerian rapper and singer. He is one of the biggest and most influential artists in Africa. He records in Yoruba and English. In 2011, he released his debut studio album Rapsodi while signed to Coded Tunes.

Olamide has yet again blessed another upcoming act, Airdew with another mind-blowing verse on his record titled “Share Update”.

Out soon On TopCityVibe


About SEUN TCV 3535 Articles
I'm Youngz. A professional web designer, graphics, A small guy behind Topcityvibe. Stay update with our Non Stop update.You can connect with my handle below.