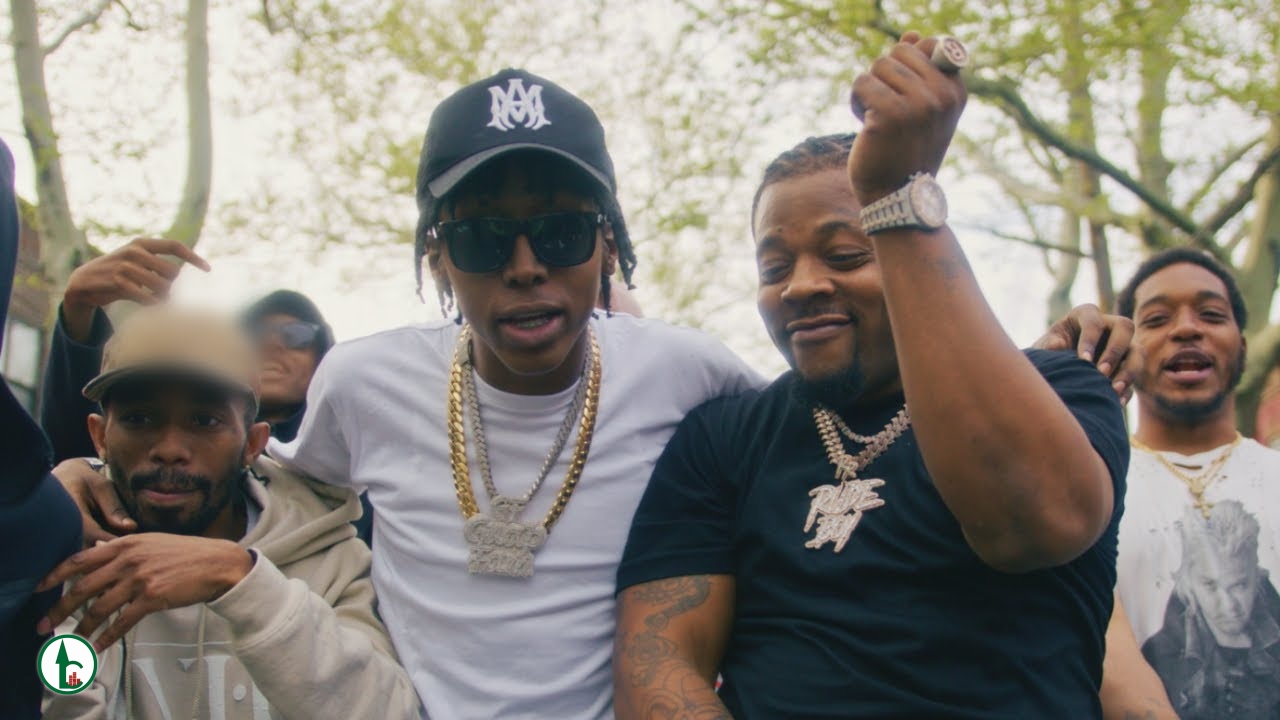 Rowdy Rebel has been actively releasing music since his release from prison in late 2020. Rowdy came home to a legion of rappers celebrating his release, and it’s clearly reflected in the slew of collaborations he’s released. However, it’s not just the stars that he’s been connecting with on wax. The “Woo Nina” rapper is also helping shine light on buzzing acts that are beginning to make a name for themselves.

This week, Rebel connected with Dee Billz for his latest single, “SPOTTEMGOTTEM.” The two rappers dive into menacing drill production for a slow-burning banger. Rowdy flexes his bars on the first half of the record before passing the baton to Dee Billz who leaves a lasting impression.

Check the record out below.

I got a gun, it ain’t an animal
But it got crocodile teeth
Sure they got front, they better run
‘Cause this animal ‘gon eat