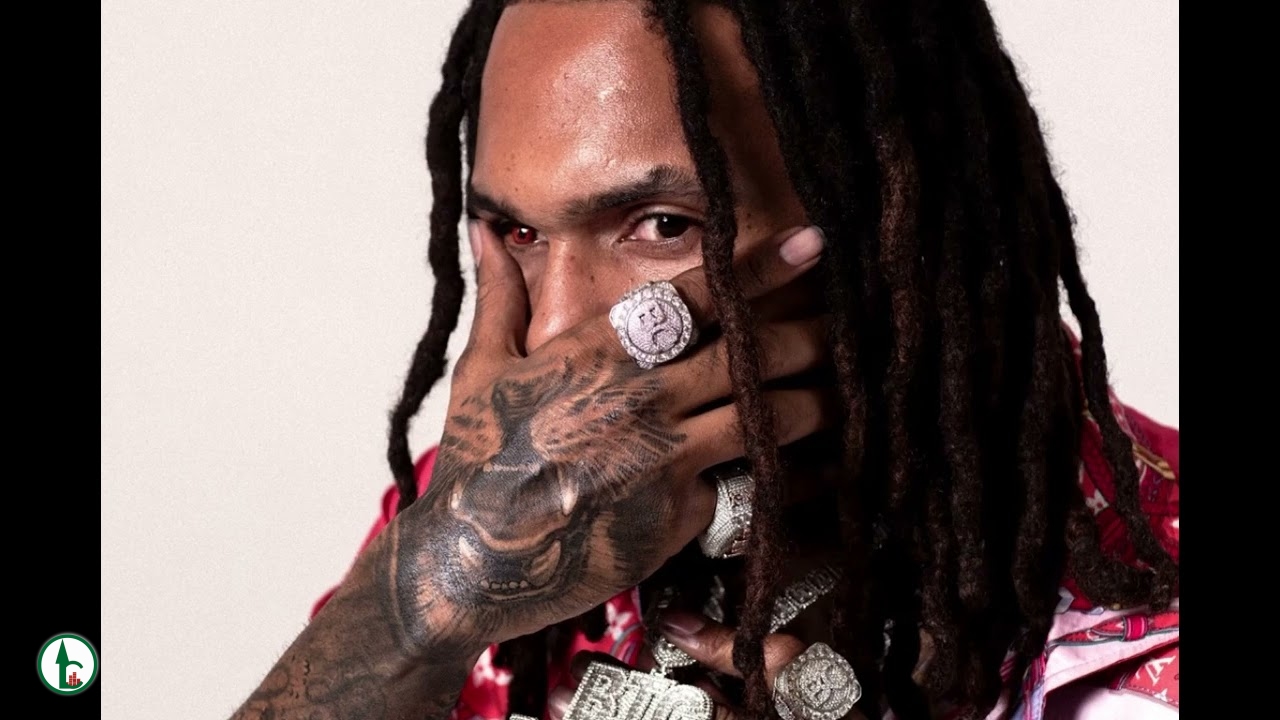 Ever since last November, the anticipation for Money Man’s next body of work has been at an all time high. The rapper received a $1M Bitcoin advance from Empire Records, a viral move that inspired fellow artists like Meek Mill. On Friday, the rapper blessed fans with the release of his latest body of work, Big Money. The highly anticipated project includes collabs alongside artists like G Herbo, Benny The Butcher, Nardo Wick, and more.

It seems like Money Man might already be gearing up to drop off the deluxe edition. Earlier today, the rapper delivered a muddy new banger titled, “Rolling” on YouTube. It’s unclear when the record will hit streaming services but we suspect it could be sometime in the near future.

Check out the latest from Money Man below.

My n***a from Dubai, he look just like Young M.A.
Talk to me wrong, he gon’ shoot you right in the face
Hop in the trackhawk, floor it and do the race
She wanna drank on my fluid, she want a taste