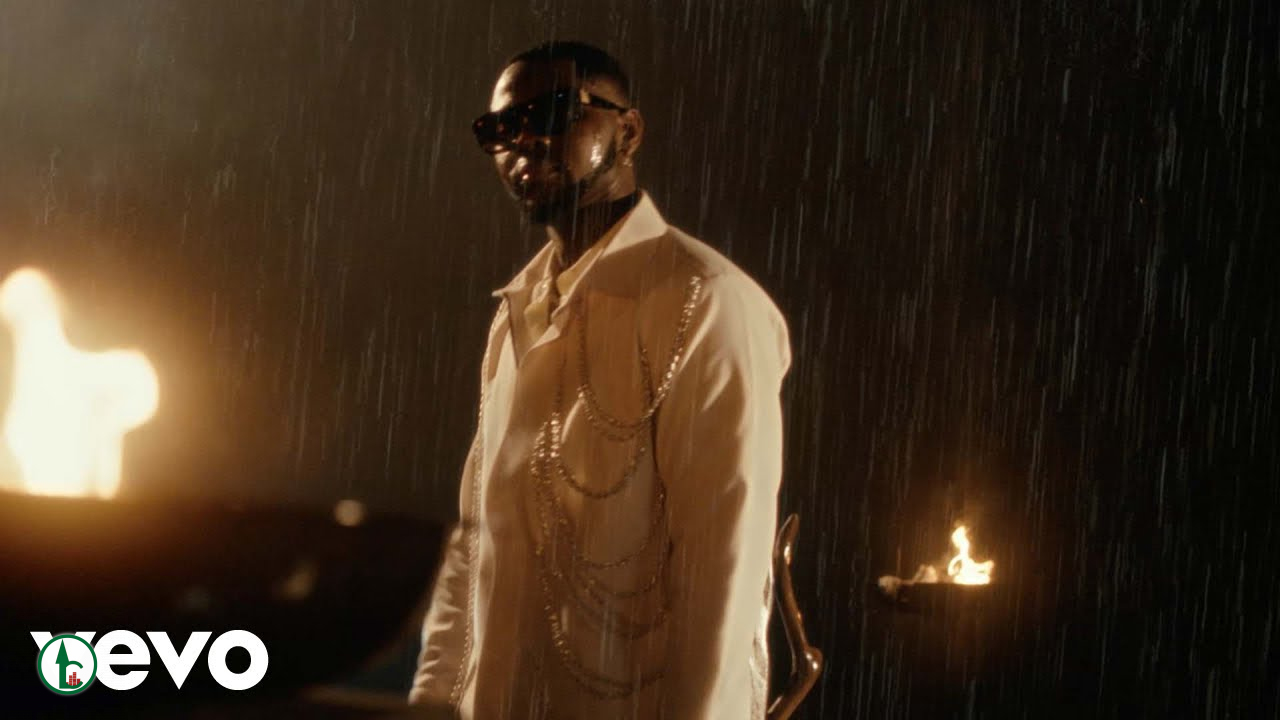 The Blaise Beatz produced masterpiece which was released on Wednesday, May 4, 2022 debuted on Apple Music Top 100 in several countries across the globe and has also raked in impressive numbers on streaming platforms.

Kizz Daniel took to his official and verified Instagram page on Friday, June 10, 2022 to share behind the scene footage of the video shoot with his Nigerian brother, Tekno. This is coming after the duo were spotted in the studio again working.

‘Buga’ recently achieved the status of the most shazamed song in the world. In a recent interview monitored by Ghgossip.com, Kizz Daniel explained that, ‘Buga’ means to ‘Show Off’, he stated that after one has put in hard work, one should let one’s results speak loudly’.

Kizz Daniel also added that, ‘As long as people make money legitimately after a hard days work, they should be proud to flaunt their wealth’. Below is the behind the scenes footage of ‘Buga’.


About SEUN TCV 2861 Articles
I'm Youngz. A professional web designer, graphics, A small guy behind Topcityvibe. Stay update with our Non Stop update.You can connect with my handle below.