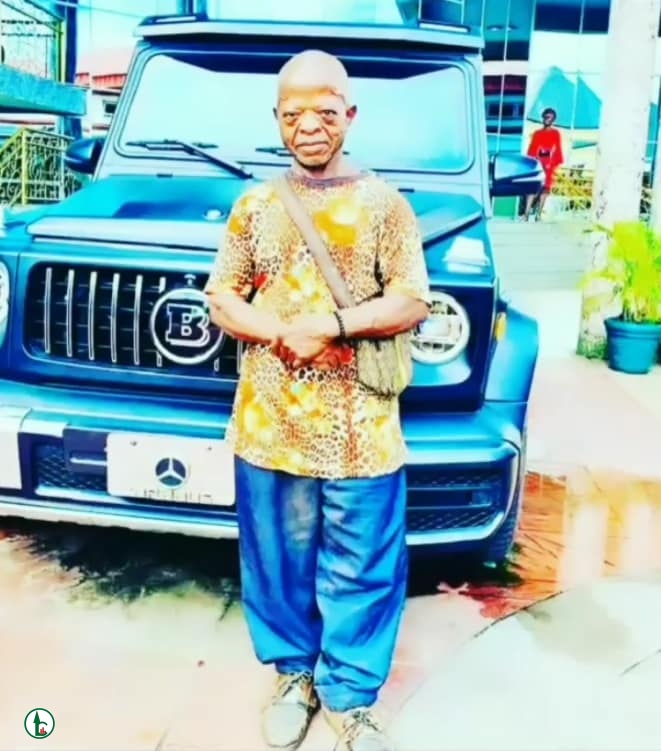 Veteran Nollywood actor, Kenneth Aguba has finally reacted after some ladies showed interest in tying the knot with him.

While moving to his new apartment gifted to him by Apostle Chibuzor Chineye, Aguba noted that he believed God will point his wife to him at the right time.

Recall, the Nollywood actor had been homeless until Apostle Chibuzor Gift Chinyere stepped in to give him a new life.

The Apostle also promised to marry him a wife and since then several ladies have sought his hand in marriage.

One of the ladies, Anastasia Michael said:

“Whatever you think about the love I have for this man here, I don’t care I want to marry Aguba and as for the terms and conditions OPM Stated, I accepted the terms and the conditions. I accept to marry him, I accept to be his legitimate wife. I love him. Even when he had nothing, I used to help him, He knows me very well. That was where the whole feelings started.”

“My message to them is that they should go and build the best out of themselves while I do mine also. At the right time, God will point for me”.