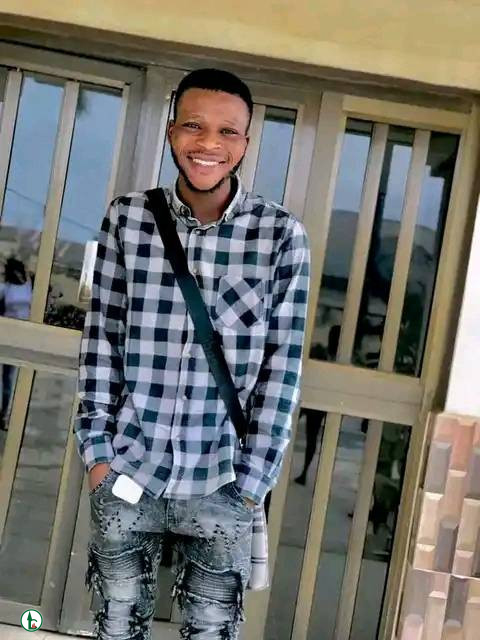 The Public Relations Officer of the Polytechnic Ibadan, Soladoye Adewole, has confirmed the death of a student of the school, Daniel Igunnu Oromidayo.

The deceased was identified by the institution’s spokesperson in a statement on Tuesday as a Higher National Diploma (HND) student in the department of Civil Engineering, while the identity of his lover is still unknown.

Adewole acknowledged that the incident happened off-campus, precisely in the Idi-Ito area of Ibadan, Oyo state.

It was gathered that the door of the apartment was forced open by the fellow students after waiting for several hours for them to come out.

The lifeless body of the deceased was seen on the floor while his lover was found unconscious. The lady was rushed to the University College Hospital (UCH), Ibadan where she’s currently receiving treatment.

Some of the students who pleaded anonymity attributed the incident to the use of sex enhancement drugs.

In other news, a landlord, simply identified as Alabo, is currently at large after allegedly hacking his tenant and her fiancé with a machete.

On Sunday, May 15, the landlord, who owns a house at Ekwulobia Street, Mile 3, Diobu in Port Harcourt City Local Council of Rivers State, allegedly attacked a lady named Comfort and her boyfriend, Stanley Nwagadi, with a machete, purportedly out of jealously.

Alabo is accused of making sexual approaches toward Comfort and criticizing her for feeding a “jobless” guy in her house.

According to Comfort, who’s currently receiving treatment at the hospital, a quarrel ensued on Sunday morning when she washed and spread her clothes on the line, and the landlord, who also resides in the compound, removed her clothes and threw them on the ground.

Comfort said her fiancé overheard the landlord’s remark, and this led to an exchange of words between them. She added that the co-tenants broke up the fight, and she left the compound with her man almost immediately.

The couple said they had no knowledge Alabo had sharpened a machete and was waiting for them when they returned to the compound. Comfort claimed that as soon as she and her fiance entered the compound, the landlord approached her with a machete and cut her numerous times.