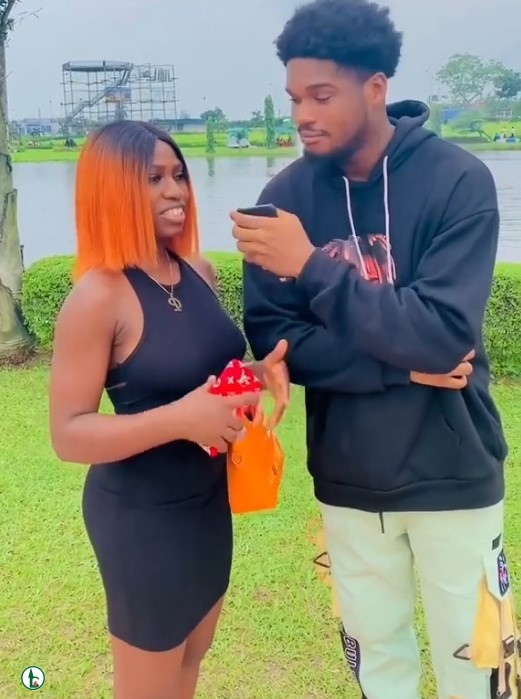 A young lady was asked what the most painful thing a guy has ever done to her was and her response has had many stunned, with most of them seeing her experience as a lesson.

The lady who was approached by a content creator on the streets, was posed with the question “What’s the most painful thing a guy has ever done to you?”. The response she gave seems to be something off a Nollywood movie script, with intriguing twists.

She went on to share that her best friend didn’t keep the pregnancy as her boyfriend kept on denying being responsible for it. She too eventually broke up with her boyfriend.

Watch her speak as you scroll,