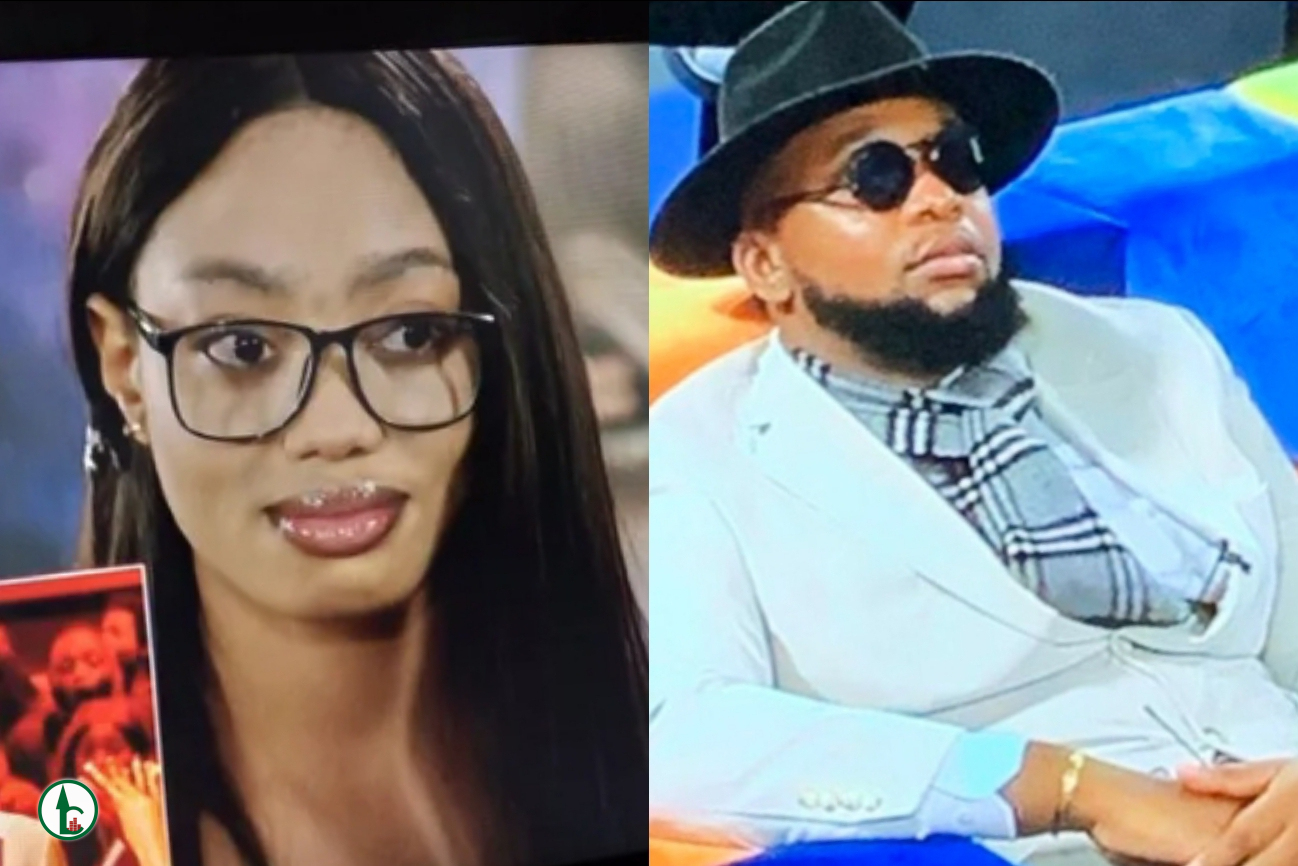 It’s been quite a jam-packed evening in the Big Brother house as viewers have had to witness a disqualification, two introductions and two evictions all in one night. ( E chooooke)

In a new development, the show’s anchor, Ebuka announces Christy O and Cyph as the first two housemates to be evicted from the Big Brother Season 7 house.

Well, they came out with the lowest votes and unfortunately for them, their hopes of becoming winner of the N100m grand prize has become futile following their eviction.

Ebuka announced that this season promises to bring enough drama for viewers and if the events of this evening is anything to go by, viewers are sure in for a treat for this season of the reality show.