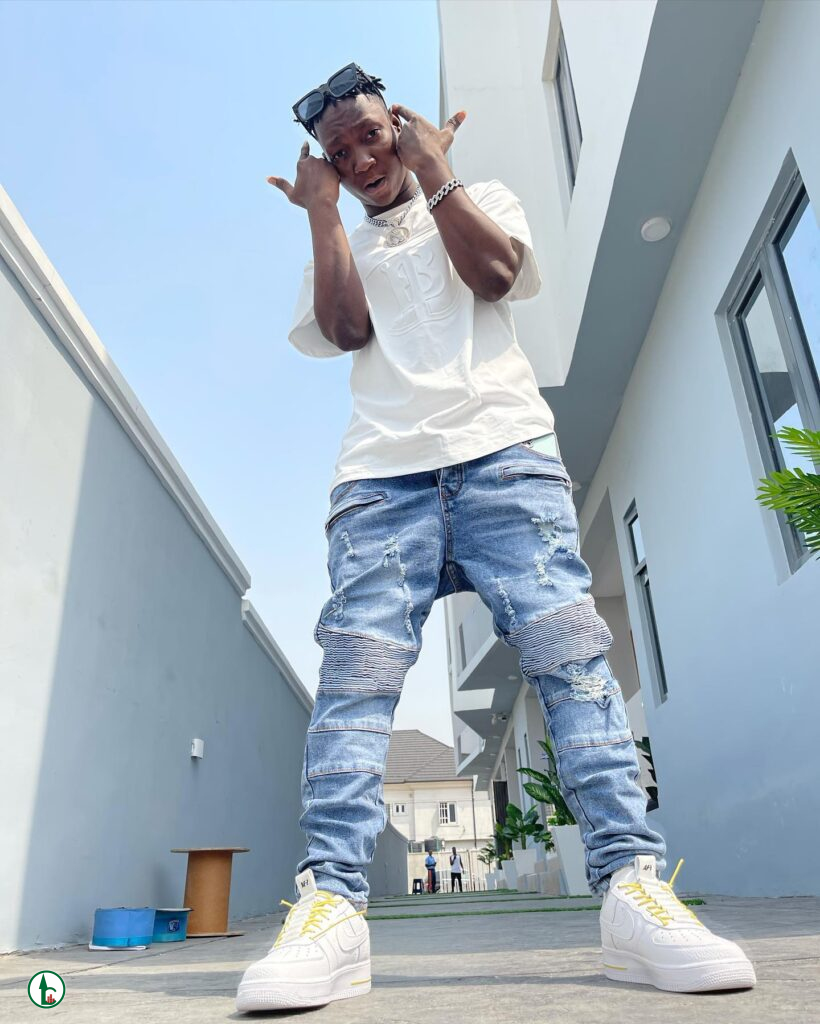 He was born into the family of Mr/Mrs Akintunde on 16th February, 2000 in Ogun State, Nigeria.

As a lover of music, TI Blaze started his music journey in 2013 during his secondary school days at New Creation College. He was seen dishing out rap freestyles right from his Jss2.

TI Blaze rose to fame in 2021, after Nigerian music guru Olamide featured him in the remix of his hit song tagged “Sometimes” which received a massive airplay and millions of streams on the various digital platforms.

As a fresher in the music industry, TI Blaze has only worked with few artists such as, Olamide, Bella Shmurda, Salle and a few others.

TI Blaze is just at the dawn of his career and hasn’t started earning much from his talent compared to other established artists.
So, he currently has an estimated net worth of $20,000.