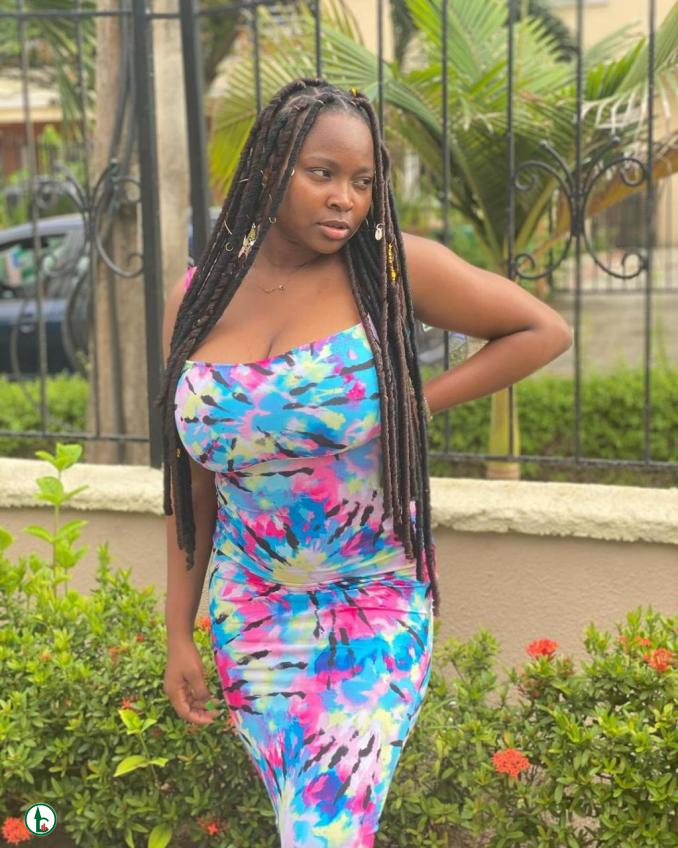 Nigerian skit maker, Adebayo Ridwan Abidemi known better as Bae U has reacted after he got dragged on social media for cheating and brutalizing his girlfriend, Kemi Ikuseedun, also known as Mummy Wa.

A controversial blog had dragged the skitmaker in a series of posts as they alleged that he is a woman beater and a chronic cheat.

In reaction to the allegations, the skit maker averred that their relationship turned sour as he gave his side to the story. In his post, he revealed how Mummy Wa gave him N4M for his mansion and N2M for his car.

According to him, she is demanding a refund and he has sent her N1M and hopes to complete it soon. 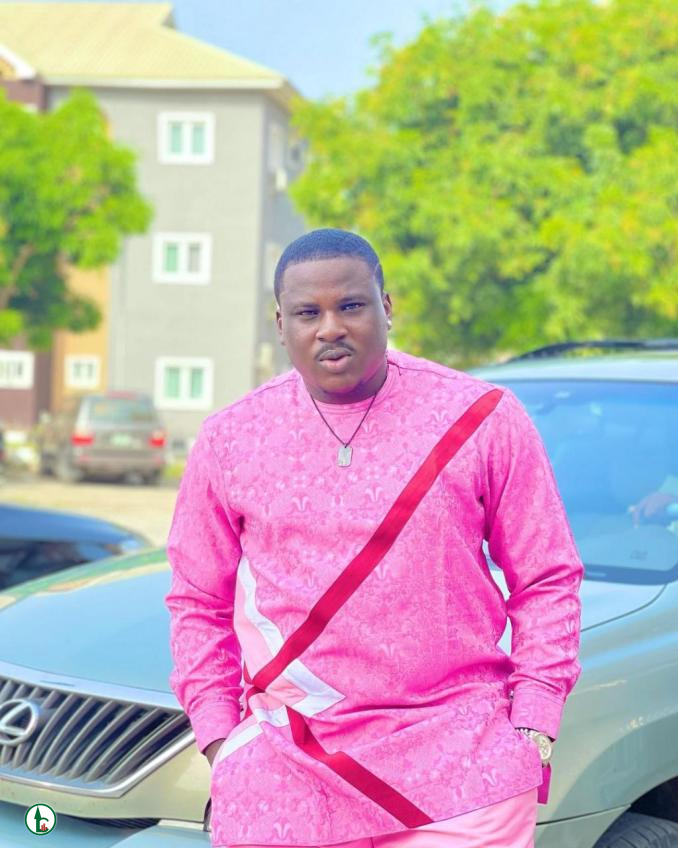 On the issue of domestic violence, he revealed it happened in their relationship but it didn’t involve beatings rather they only hurled insults at each other.

Read his posts as you scroll, 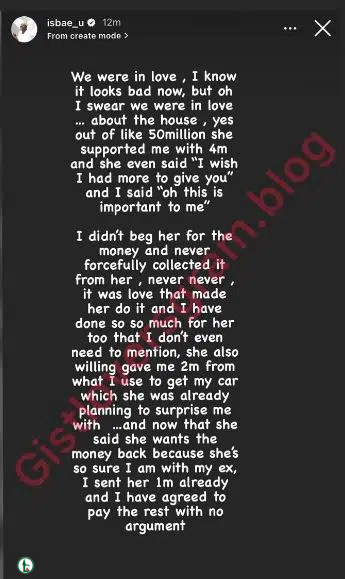 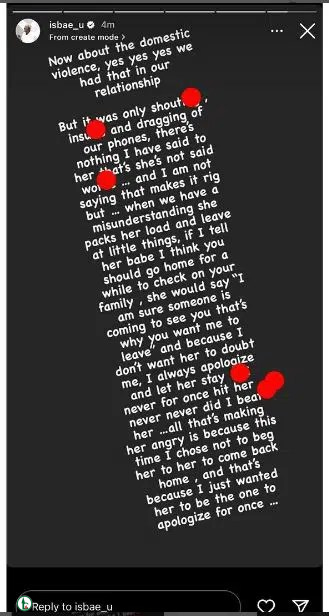 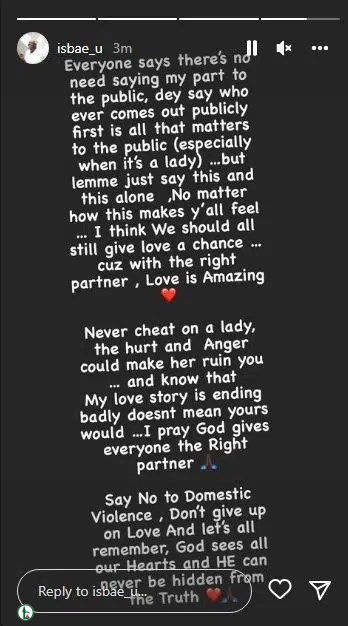