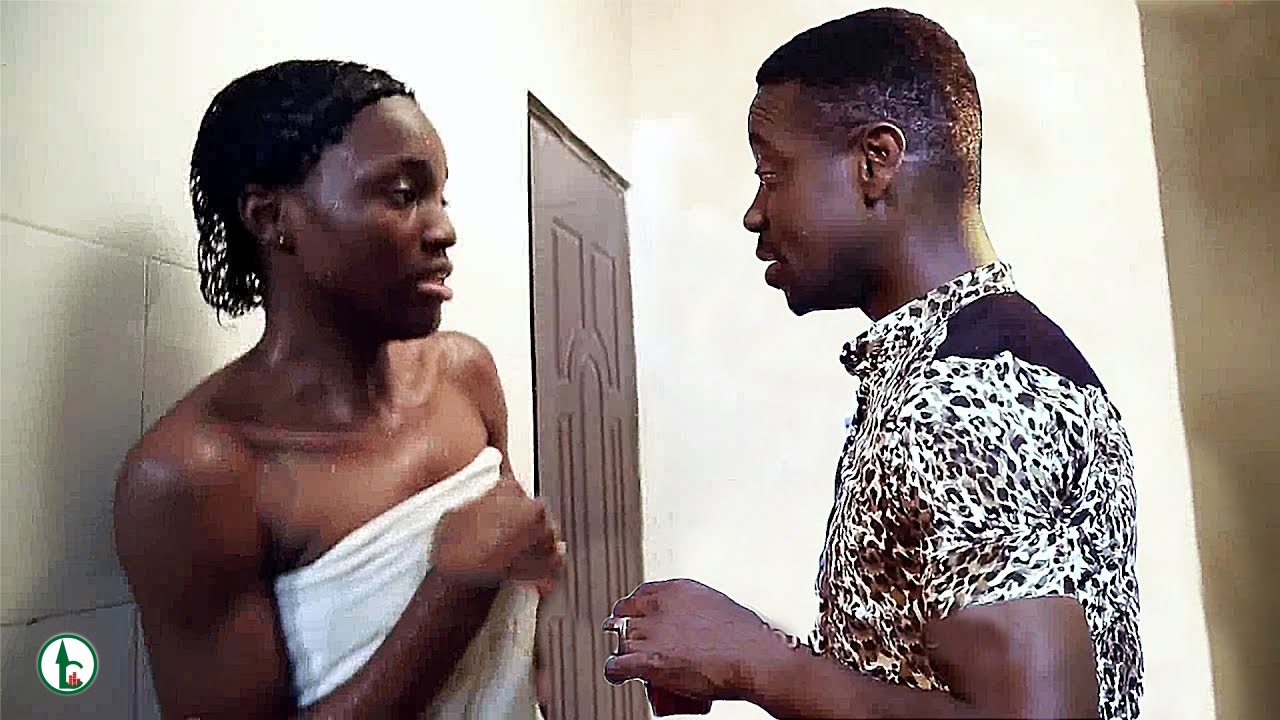 Adetola Abdullateef Adedimeji (born 1st February 1986) is a Nigerian actor and filmmaker. He gained popularity with his first major role in Yewande Adekoya’s 2013 movie titled Kudi Klepto, and has acted in over 100 Nigerian movies since he began acting 15 years ago. He is currently a brand ambassador for Airtel and Numatville Megacity.

Lateef Adedimeji was born on the 1st of February 1986 in Isolo, Lagos State, southwestern Nigeria. He is a native of Abeokuta Ogun State. His mum Kudirat Adedimeji is a trader who hails from Oyo State, Nigeria.

Lateef started his primary education at Ire Akari Primary School, Isolo, Lagos State, went to Ilamoye Grammar School Okota Lagos for his secondary school education. He also attended a performance studio workshop at Onikan Lagos State where he had his performance training. His writing and acting skills was also developed in a Non governmental organization (NGO) (Community Life Project). He graduated from Olabisi Onabanjo University, where he obtained a bachelor’s degree in Mass Communication.