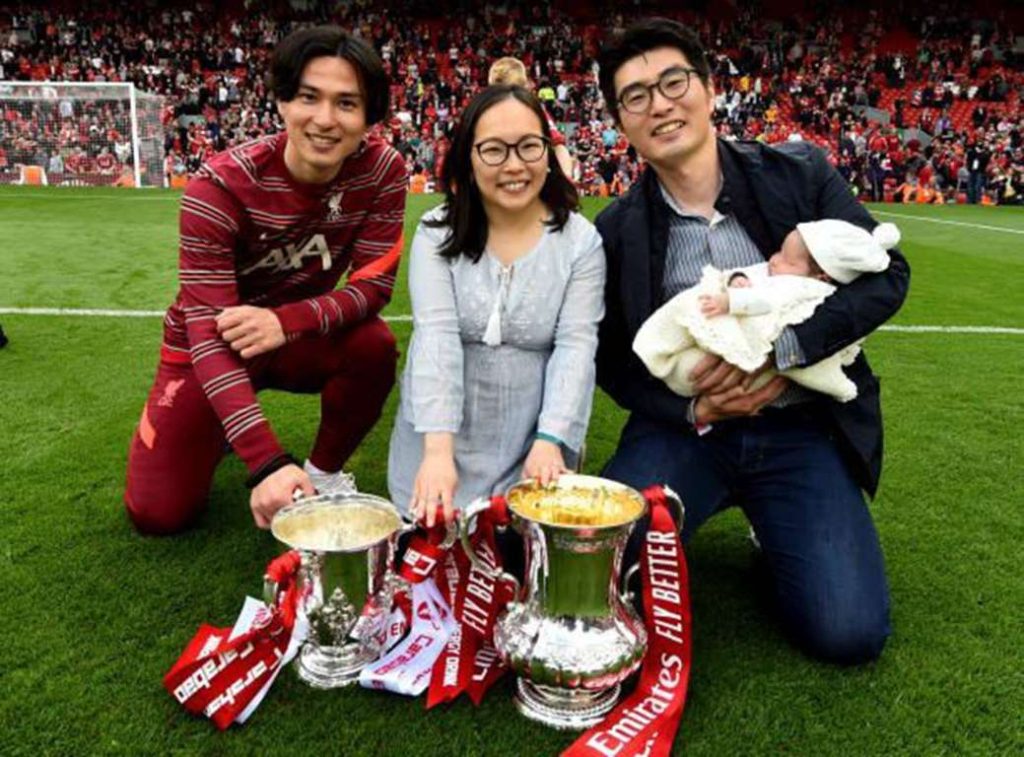 Takumi Minamino is a Japanese professional footballer who plays for Ligue 1 club Monaco and the Japan national team as an offensive midfielder or winger.

He holds a Japanese citizen and he belongs to the white ethnic group.

Minamino joined the Cerezo Osaka youth squad when he was 12 years old and advanced through the academy. While in the Cerezo academy, athletes like Shinji Kagawa were on the first team, and Minamino would observe and practice alongside them.
“At Cerezo Youth, the current physical coach of the top team was the coach during my time in the youth team, it was insanely tough, really,” Minamino said of the club’s youth team in 2014.

In the previous, Minamino played for the Japan U15 and U16 teams. He was once selected to represent Japan U-16 in the AFC U-16 Championship competition. Minamino scored three goals during the Group stage, including a brace against Vietnam U16, and assisted the team in moving on to the knockout round.

Minamino was a member of the Japan team’s preliminary 30-man roster for the 2014 FIFA World Cup in Brazil in May of that year. He didn’t, though, make the final roster. At Salzburg, Minamino was utilized in a fluid attacking role that gave him the freedom to move around, open doors, choose a pass, and walk with grace.