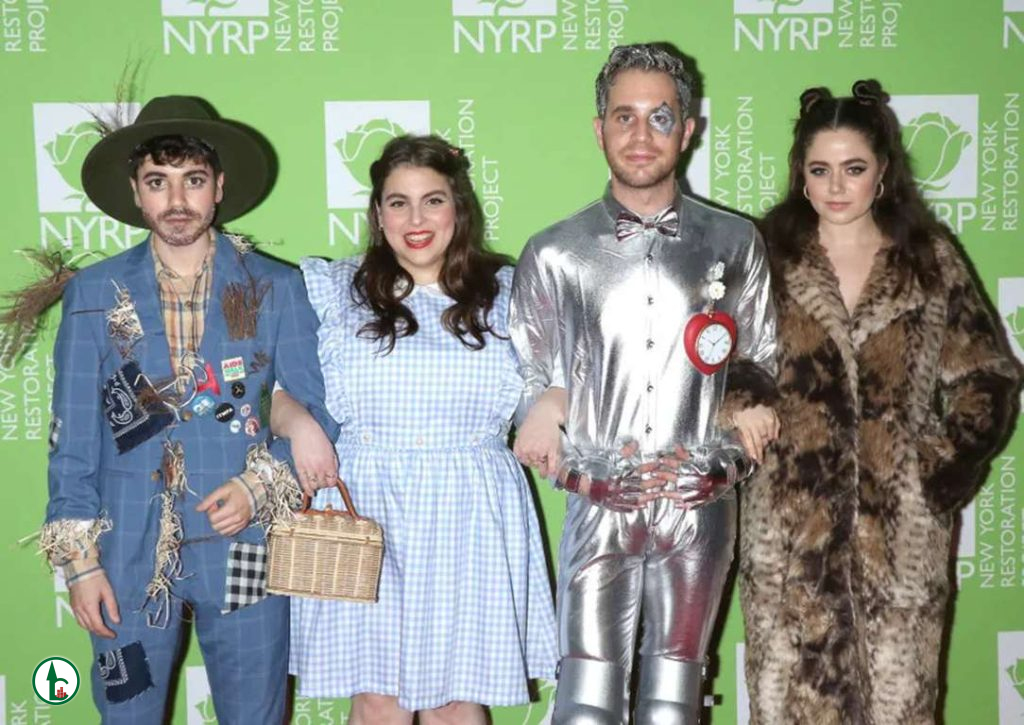 Noah Galvin is a gay American actor and singer who gained fame after he played the role of Dr. Asher Wolke in the popular American show The Good Doctor, which is based on the original Korean series of the same name.

Galvin was born on  May 6, 1994, in Katonah, New York, United States. He is currently 28 years old. He is the son of a Catholic father and his mother is Jewish. Abbie Fink is the name of his mother.

He also has two siblings one of which is a multi-instrumentalist, dancer, and visual artist Adrian Galvin AKA Yoke lore and another one is Emma Adele Galvin.  Since coming out to his mother at the age of 14, Galvin has lived in Los Angeles, California, and Manhattan.

His most well-known performances include those of Dr. Asher Wolke in The Good Doctor, Kenny O’Neal in The Real O’Neals on ABC, and later, Dear Evan Hansen, the lead in the Broadway musical of the same name. Before playing The Real O’Neals, he acted Off-Broadway with companies like Signature and Playwrights Horizons, among others.

He has narrated several audiobooks, including Matthew Quick’s Forgive Me, Leonard Peacock, and Stephen Chbosky’s The Perks of Being a Wallflower. Ben Platt’s temporary substitute for the lead character in Dear Evan Hansen, Galvin, was announced in August 2017.

In the Waitress production on Broadway, he played the part of Ogie. As Dr. Asher Wolke, a recurring character on The Good Doctor, Galvin joined the cast of the show in 2020. He received a promotion to season regular for the fifth season of the show in 2021, and it was revealed that Galvin would star in the musical comedy Theater Camp in June 2022, which was based on the 2020 short film of the same name.

He graduated from John Jay High School. He has total earnings of 6 million EUR as of 2022. It was Galvin who replaced Ben Platt in the title character of Dear Evan Hansen in 2017, and now they both are engaged.  The two started dating on January 12th, 2020, and their engagement was announced on November 25, 2022, as the couple announced their engagement on their Instagram page, and since then, the image of their announcement has been making the rounds online.