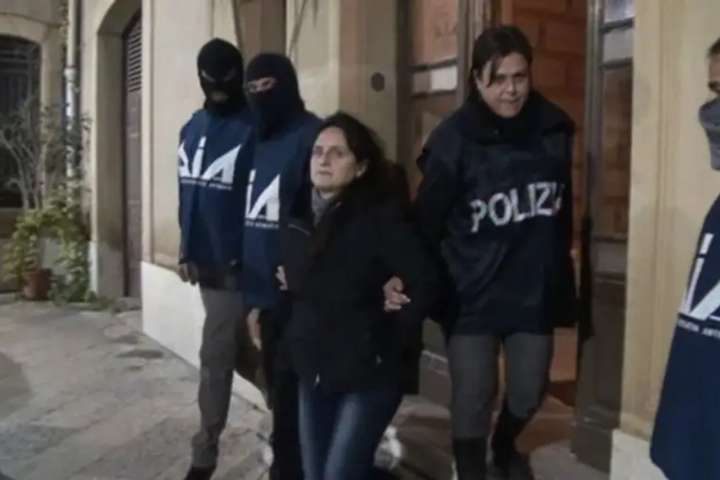 Matteo Messina Denaro is a very well-known name in Mafia history. He is the Mafia leader in Sicily. Learn about personal life and crimes. This article covers his early life, rise to power, net worth, family, and recent arrest.

Get an in-depth look into the inner workings of organized crime and the ongoing battle between the state and the Mafia in Italy.

After a raid conducted by more than 100 specialized agents with the anti-Mafia Carabinieri early in the morning on Monday, Matteo Messina Denaro, one of the Cosa Nostra Mafia‘s top leaders in Sicily and the most sought man in Italy, was taken into custody around 10 a.m. local time. He was arrested while receiving treatment in a private medical facility in Palermo, known as the Maddalena clinic. The kind of care Messina Denaro was getting is unknown.

Messina Denaro had been on the run since 1993 and was one of Europol’s most-wanted men in Europe. He was the longest-hiding fugitive of Cosa Notra, having been wanted for almost 30 years.

Matteo Messina Denaro was born on April 26, 1962 (age 60 years), in Castelvetrano, Sicily, Italy. He is the son of Francesco Messina Denaro, also known as Don Ciccio, who served as the capo mandamento of Castelvetrano as well as the leader of the Mafia Commission for the Trapani area.

About SEUN TCV 3411 Articles
I'm Youngz. A professional web designer, graphics, A small guy behind Topcityvibe. Stay update with our Non Stop update.You can connect with my handle below.