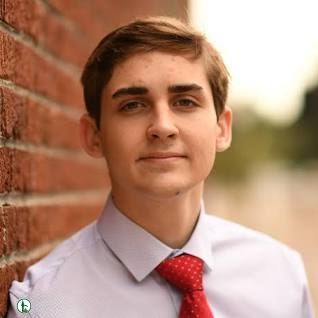 Jack Sweeney is a 20-year-old student who goes to school in Florida. He is best known as the person behind the Twitter account ElonJet. This account tracked Musk’s private plane as it took off and landed in various airports around the world. On top of this, Sweeney also ran several other profiles that followed aircraft belonging to other famous figures, including Jeff Bezos and Bill Gates.

However, since Elon purchased Twitter, users have been keen to see how he would handle the ElonJet account. Previously, Musk had privately messaged Sweeney and offered him $5,000 to delete the account, declaring it a risk to his personal security. However, Sweeney didn’t agree to the original deal and suggested a counteroffer. However, a while later Musk rescinded his offer saying that it didn’t feel right “to pay to shut this down.”

Sweeney would later comment on the discussion, saying: “5,000 is not enough for how much I get out of it. It doesn’t replace anything, like the enjoyment factor.”