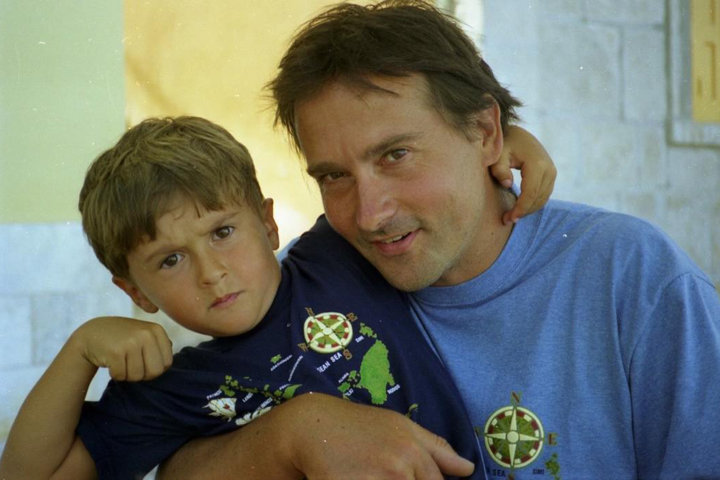 Dimitri Milko Skofic is an upcoming Italian actor, known for his roles in movies like “Da Grandi” and “House of Gucci”. He is also the grandson of the iconic Italian actress and photojournalist Gina Lollobrigida. In this article, we will take a closer look at Dimitri Milko Skofic’s life, career, and relationship.

Dimitri Milko Skofic is an Italian actor and the grandson of renowned Italian actress, photojournalist, and politician Gina Lollobrigida. Born in 1994 in Rome, Italy, Skofic grew up in a family with a rich history in the entertainment industry.

His grandmother, Gina Lollobrigida, was one of the most iconic actresses of the 1950s and early 1960s. She is known for her beauty and talent. Skofic was exposed to the world of acting and entertainment from a young age, and it was no surprise when he decided to pursue a career in the industry.

Skofic’s early life was marked by a strong passion for the arts. As a child, he was heavily involved in drama and theater classes, and as a teenager. He began to take his craft more seriously.

He began to take acting classes and workshops, honing his skills and learning from some of the best acting coaches in Italy.

In 2015, Skofic began studying acting at DUSE – Centro Internazionale di Cinema e Teatro in Rome. And over the next six years, he continued to take classes and workshops. Including the European Union Academy of Cinema and Theatre, Actors Gym, and the London Academy of Music and Dramatic Art.

Skofic also participated in various masterclasses and workshops with renowned acting coaches and directors, such as Bernard Hiller, Michael Margotta, and Paul Haggis.

The legendary Italian actress Gina Lollobrigida has away at the age of 95, according to family members reported by news outlet ANSA.