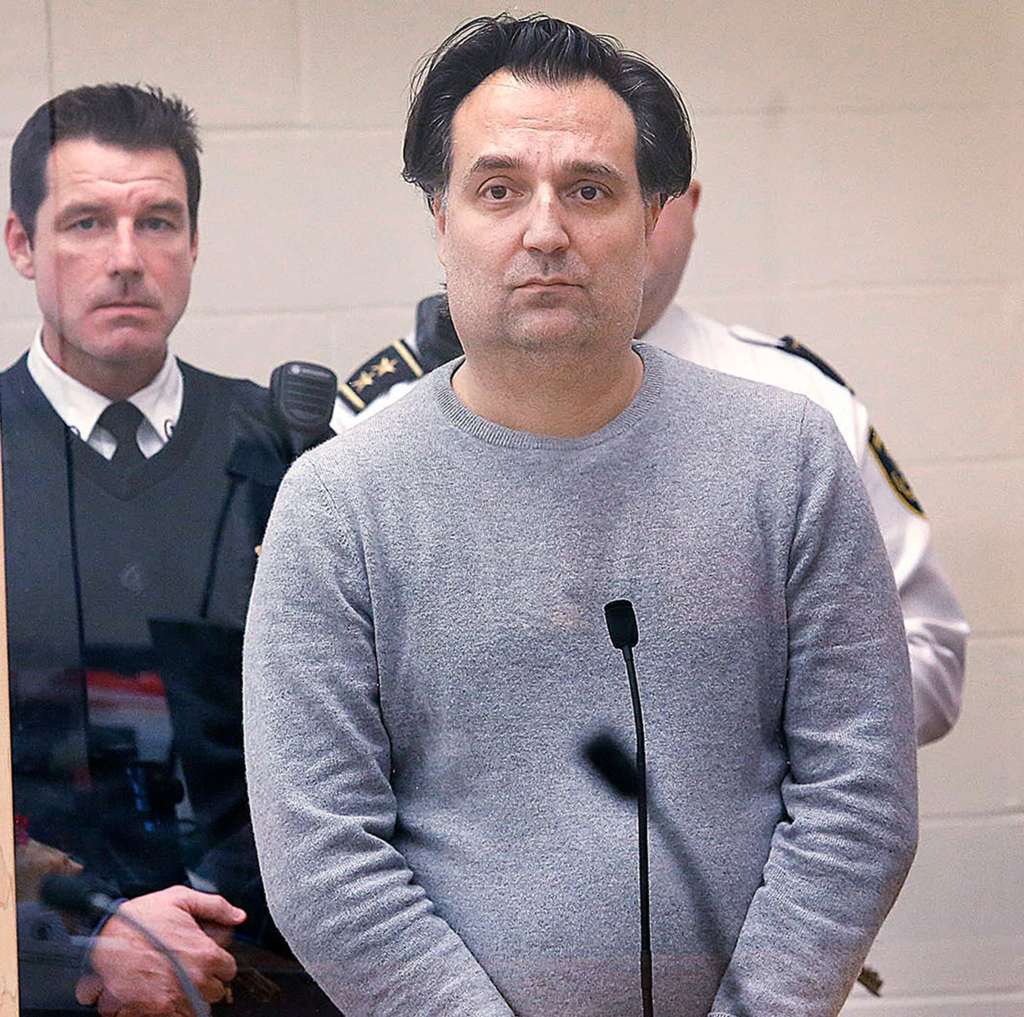 American entrepreneur Brian Walshe, 46, was born on August 17, 1976, in Cohasset, Massachusetts. He is the organization’s founder and CFO, known as  LETS (Leadership & Effective Teamwork Strategies).

Walshe’s ambition to start his own business hit a roadblock since he lacked the requisite funds. He then began working in the finance industry.

Brian held a variety of jobs for many years in various organizations. He started working as an international business strategist with Ten Sail Consulting in 2015.

Brian worked there for five years until July 2020, when he transferred to Capital Letters Consulting because it was an exciting job and he was very good at it. He served as the company’s chief financial officer for ten months until he co-founded Leadership & Effective Teamwork Strategies, or LETS, in the Greater Boston area.

Anna Walshe, also known as “Annie,” was a devoted mother, loving wife, and valued member of her community. She was last seen on January 1, and her employer in Washington, D.C. reported her missing when she failed to show up for work on Wednesday. Her whereabouts currently remain unknown and the police are conducting an ongoing investigation to determine what happened to her.

It is clear that she was devoted to her role as a mother and loved her children deeply. She was involved in their education and often volunteered at their school. She was also a very talented cook and loved to spend time in the kitchen, cooking delicious meals for her family.

Ana had a close relationship with her husband, Brian Walshe. They were known to be adventurous and would often take trips and go on holidays together.

Ana was also known to be a kind-hearted and giving person. She volunteered in various charity organizations and her absence will leave a big void in the community. She was an active member of her church, and her faith was an important part of her life.