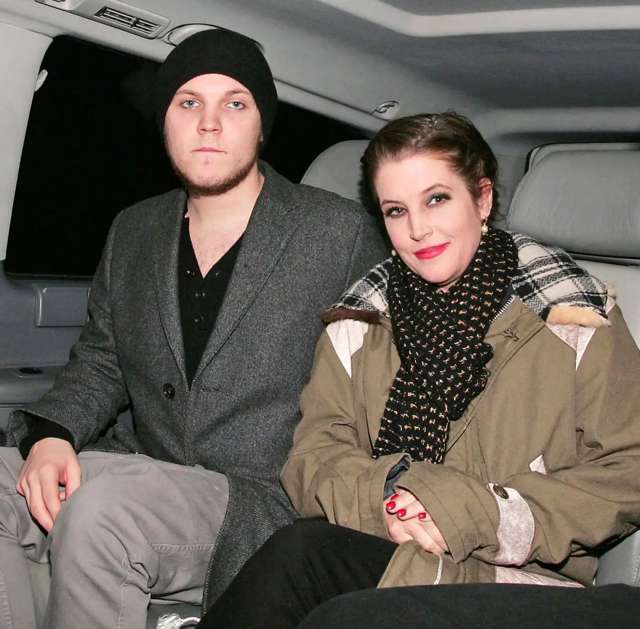 Explore the Lisa Marie Presley Children, including her tragic loss of her son Benjamin Keough, and her struggles with addiction and depression. Read about the last moments of her life and the reaction from her family and friends. A must-read for fans of the iconic Presley family

Her ex-husband, Danny Keough, who still lived with Lisa Marie and their children, was home at the time and immediately administered CPR. Paramedics were called to the scene and also performed CPR before Lisa Marie was rushed to the hospital.

The official cause of death for Lisa Marie Presley has not yet been publicly released. However, it is believed that she suffered from a suspected cardiac arrest.

Lisa Marie’s mother, Priscilla Presley, issued a statement following her daughter’s hospitalization. “My beloved daughter Lisa Marie was rushed to the hospital. She is now receiving the best care. Please keep her and our family in your prayers,” the 77-year-old said in a statement. She also asked for privacy during this difficult time.

Each of her children has their own unique background and story, and they have all been impacted by the loss of their mother. This section will provide a brief introduction to each of Lisa Marie Presley’s children, including their background, career, and personal life.

Benjamin Keough, also known as Benjamin Storm Presley Keough, was the son of Lisa Marie Presley and Danny Keough and the grandson of the legendary Elvis Presley. Benjamin, born on October 21, 1992, was the younger brother of actress Riley Keough.

He died at the young age of 27, on July 12, 2020, from an apparent suicide. His death came as a shock to the family and fans of Elvis Presley and the music industry.