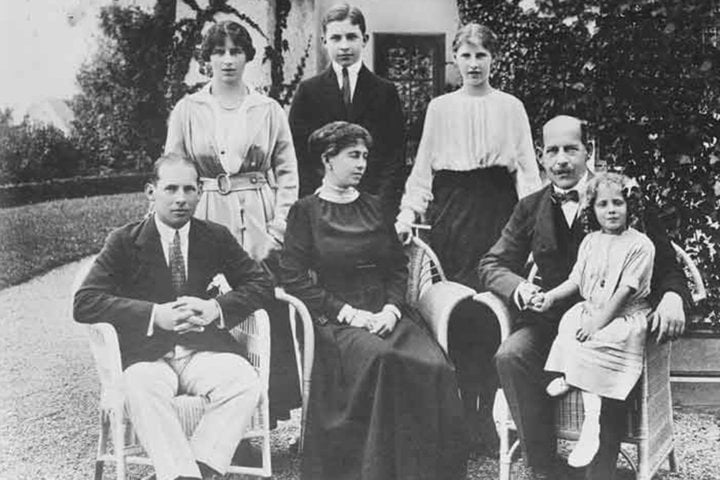 Constantine II is considered to be the last king of the European nation of Greece. He reigns from 6 March 1964 until the abolition of the Greek monarchy system in the summer of 1973. Here are some interesting facts related to his life.

Constantine II, who would later become the last King of Greece, was born on June 2, 1940, at his parent’s residence of Villa Psychiko in Athens. He was the only son of King Paul and Queen Frederica of Greece and had two sisters, Princess Sofia and Princess Irene.

Growing up, Constantine was surrounded by luxury and privilege, as befitted a member of the Greek royal family. He was educated in a preparatory school and later a boarding school.

Despite his privileged upbringing, Constantine was not content to simply live a life of leisure. From a young age, he showed a keen interest in politics and public service, and he often accompanied his parents on official engagements and tours throughout Greece.

In addition to his interest in politics, Constantine also had a passion for sports and outdoor activities. He was an avid sailor and skier, and he often represented Greece in international competitions. He also enjoyed hunting and horseback riding, and he was known for his love of the outdoors and the natural beauty of his country.

As he grew older, Constantine began to take on more responsibilities within the royal family. He served in the Greek military, and he represented Greece at various international events and conferences. He also began to take an active role in the running of the country, working closely with his father and other leaders to shape the political and economic policies of Greece.

Despite his privileged upbringing, Constantine was deeply committed to the welfare of his country and his people. He was known for his dedication and hard work, and his early life laid the foundation for the remarkable career that would follow.