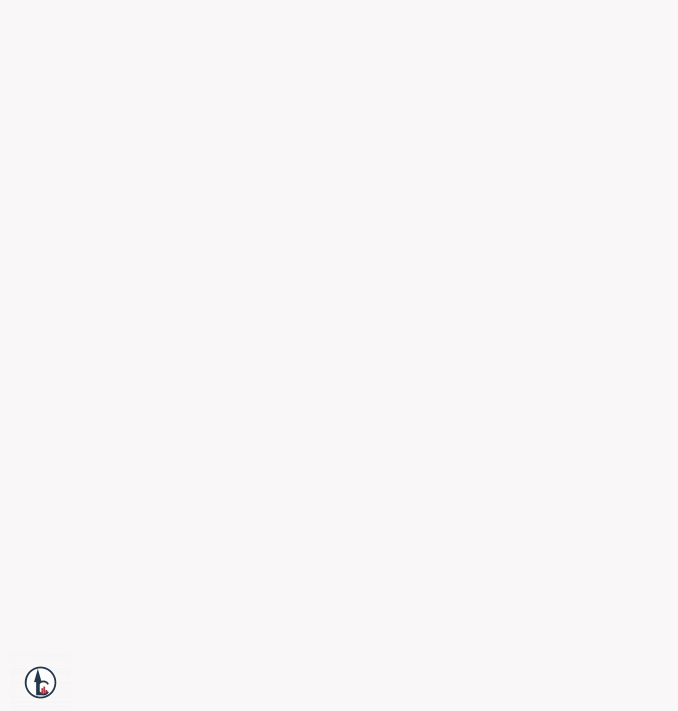 In a post on Twitter, Otobo accused the cleric of trying to cover up the alleged sexual activities they had together with operatives of the Nigerian Police.

“If these screenshots were fake, how did I get his pics that aren’t public pics at the first place and how come I’m the first to release this kind of pics of him?

“He has changed his hairstyle twice since I came out to speak up with receipts. He has done a lot to appear different”, Otobo wrote.

If these screenshots were fake, how did i get his pics that aren’t public pics at the first place and how come I’m the first to release this kind of pics of him? He has changed his hairstyle twice since i came out to speak up with receipts. He has done alot to appear different?

“If the d*ck pic isn’t his, what is he gonna say about the scar oh his left thigh? His wife can’t deny that scar. How did i know he has a scar on his left thigh if we we didn’t have intimacy?Lol. If he’s denying, he should open up his thigh let’s see. His nails too says it all.

“Some people kept on wondering why i came out exposing apostle Johnson suleman, and why i haven’t let go ever since.

“The truth is that, i never planned to. He pushed me to the wall and the only way i could fight back was to cry out and made everything known. The devil smile.

This man has done everything to end my life but God is not dead, this video is the complete story of how everything happened and how it’s going lately. I’ll release a comprehensive video of everything that happened and the answers to questions.

“Apostle Johnson Suleman tried using police to shut me up because I visited Nigeria to do feature Timaya in a song.\

“I already paid Clarence Peters for the visuals of the song before oga arrested me cos I refused to obey him to go back to Canada. He wanted me to amount to nothing.”

In 2017 Otobo accused Apostle Suleman of impregnating and breaching a promise to marry her.

Watch the video Below;

She formally filed a petition asking the police to investigate multiple allegations against the preacher. In a letter to the Lagos State Police Commissioner in February 2017, she accused Suleman of illegal procurement of abortion, a threat to life, and attempted murder.

Otobo later made a U-turn in January 2018 when she addressed the Omega Fire Ministries Worldwide congregation (Suleman’s church) claiming she was ‘sponsored’.