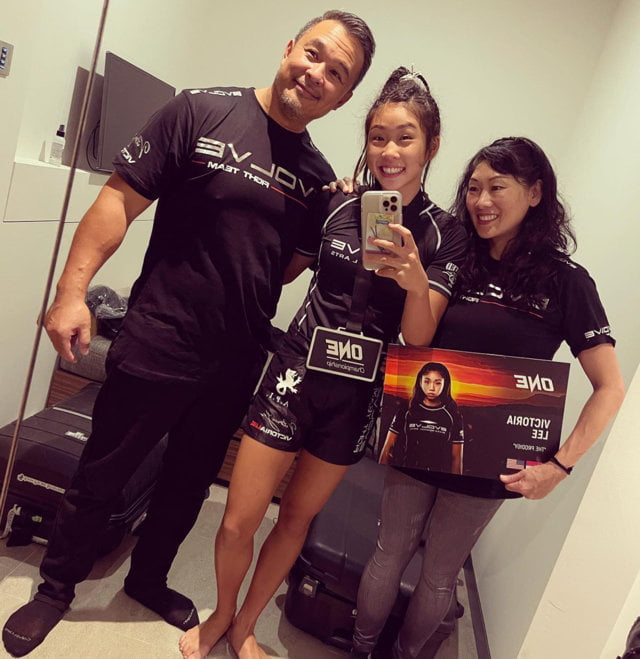 Victoria Lee was a talented mixed martial artist with Chinese, Singaporean, and Korean ancestry. Born on May 17, 2004, Victoria was just 18 years old at the time of her passing on December 26, 2022. Despite her young age, Victoria had already made a name for herself in the world of martial arts, competing in the ONE Championship and boasting a perfect 3-0 record.

Unfortunately, Lee’s promising career and bright future were cut short when she passed away on December 26, 2022, for an undisclosed reason. Her passing has been a devastating blow to her family and the entire martial arts community, and she will be deeply missed by all who knew her. Our thoughts and condolences go out to the Lee family during this difficult time.

Victoria Lee was a rising talent in the world of mixed martial arts, known for her impressive skills and determination in the ring. At just 16 years old, she signed a contract with the ONE Championship, a professional martial arts organization based in Singapore, and made her debut on February 26, 2021, at ONE Championship 129: Fists Of Fury. In her first match, Lee faced Sunisa Srisan and emerged victorious with a submission in the second round.