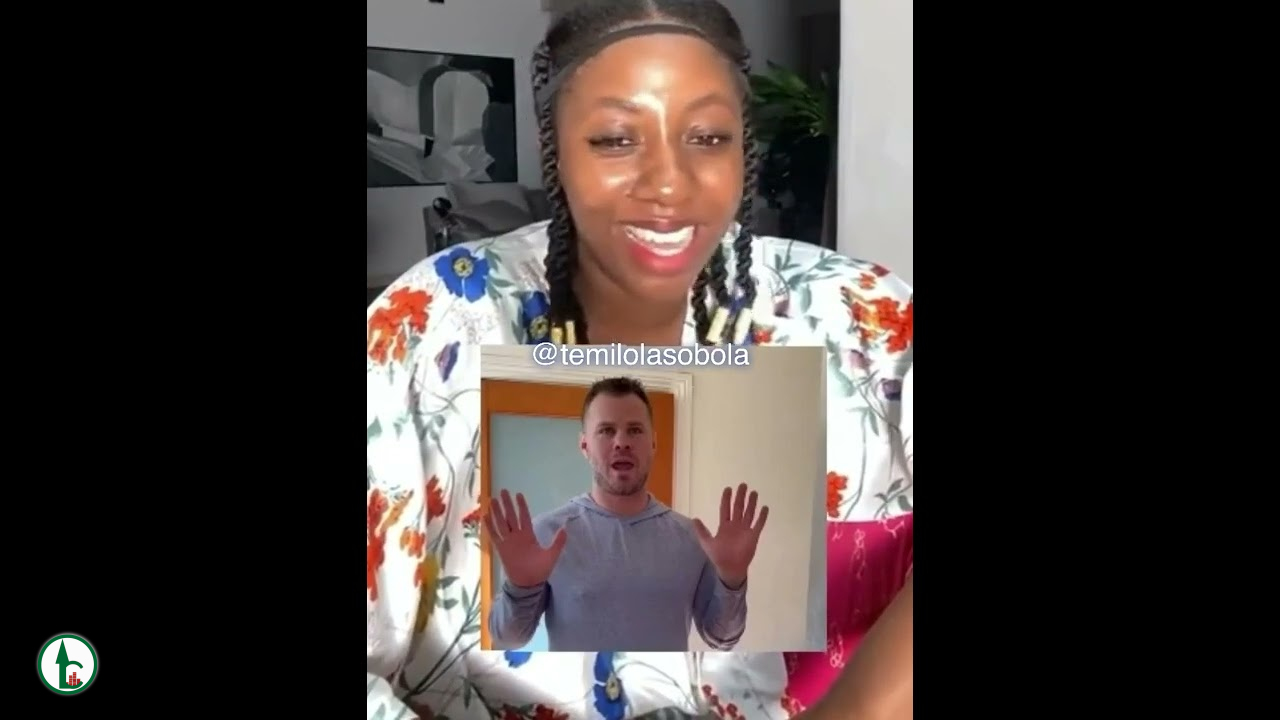 Few days after Justin Dean removed and returned money from his estranged wife, Korra Obidi’s account, her sister, Nancy Umeh has called him out.

Earlier We reported that Korra Obidi cried out on Facebook, accusing her estranged husband, Justin Dean of stealing money from her.

Few hours after he was called out and labeled a thief by his estranged wife, Korra Obidi, Performance Therapist, Justin Dean has reacted, declaring that he is not a thief as the transaction was a mistake.
See also  Yoruba actress Joke Jigan shares pregnancy throwback photos ahead of her son’s birthday (photos)

In a fresh video, Korra Obidi’s sister, Nancy Umeh who said she has evidence, revealed that Justin Dean abused and smashed her sister’s numerous phones to prevent her from making money online.

According to Nancy Umeh, her sister Korra has been abused on several occasions by Justin but she was the one that prevented her from making it public.

Nancy said she prevented her sister from revealing the nasty things Justin has done to her because of her children.

Nancy Umeh also addressed the issue of the removed $5000 from sister’s account, emphasising that Justin stole the money..