“The Nigerian society is getting tired of your likes” – Yomi Fabiyi cautions his colleague, Tonto Dikeh over her rift with Kemi Olunloyo » TopCityVibe | TopCityVibes <?php wp_title( '|', true, 'right' ); ?> 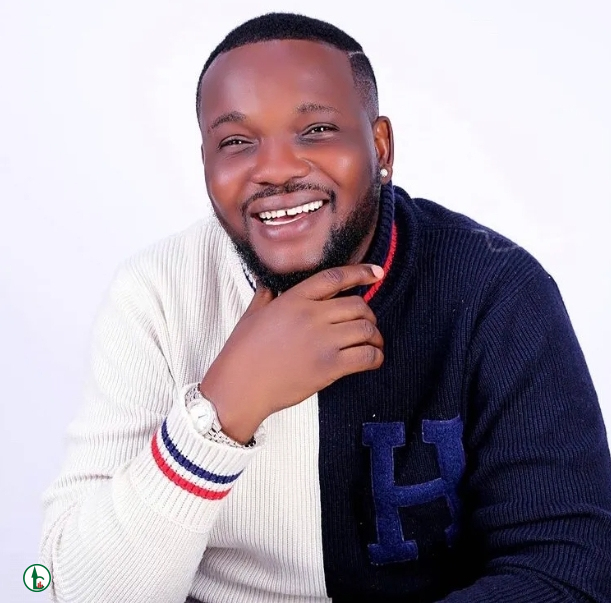 Tonto Dikeh has been in the news due to her online back-and-forth with controversial journalist on social media.

Tonto threatened to “run up on her” in the streets and recently, she announced she’d landed Lagos in order to make an example out of Kemi.

Tonto’s socia media posts have been frowned upon by Yomi who says she is a public figure who young people are looking and following on social media so sometimes, silence on her part is golden.

Sometimes silence is golden but in this case of you and Aunty Kemi Olunloyo, it will amount to CONSPIRACY OF SILENCE on the part of the society.

As a public figure, young people are looking and following you online and offline, it is criminal and anti-social to issue “THREATS” of this nature privately or publicly because someone supposedly wronged you. If you feel you have a case and aunty Kemi infringes on your rights, inform the police, see they take right action or approach the COURT.

Flashback when you jumped on my source of livelihood, asked people to attack my movie OKO IYABO, movie you never watched(like a handful) before rushing to judgement. I didn’t Institute any legal action against you yet let alone threaten you privately(when we chatted). I just put you in your place since then. Everything is not by social media, easy does it.

Little did I know you will find excuse to mock your EX predicament(House Demolition) recently because of your past encounter. What a dwindling personality. I notice a handful of you then(during Oko Iyabo) but I don’t dignify everybody with a response or throw stones at all dogs that barks, time will tell. I will always stand by what is right even if I stand alone or it takes time for all to understand.

I have a background, raised to know that there is “NO DIGNITY FIGHTING WHOEVER IS ON THE FLOOR”, I picture humanity as my best religion. The Nigerian society is getting tired of your likes hiding behind “gender”, “emotions”, “anonymity of social media” etc to promote criminality in the name of whatever. Your likes see threat to life, trial by ordeal etc as means of seeking redress, classless! Polluting and misleading the society with negatives aided in part by social media, THIS NONSENSE MUST STOP, arrogance of Ignorance!

I will not ask you NOT TO attack Kemi Olunloyo. I like to advise people but sometimes don’t wish they heed, e get why. ISSUING THREATS AND ATTEMPTING ARE PUTTING LAWS INTO YOUR HANDS, PUNISHABLE UNDER THE LAW. Seek the right way to register your displeasure(peaceful and legal means), stop promoting violence. Anything peace, human dignity, rule of law is everybody’s business. My 1cent