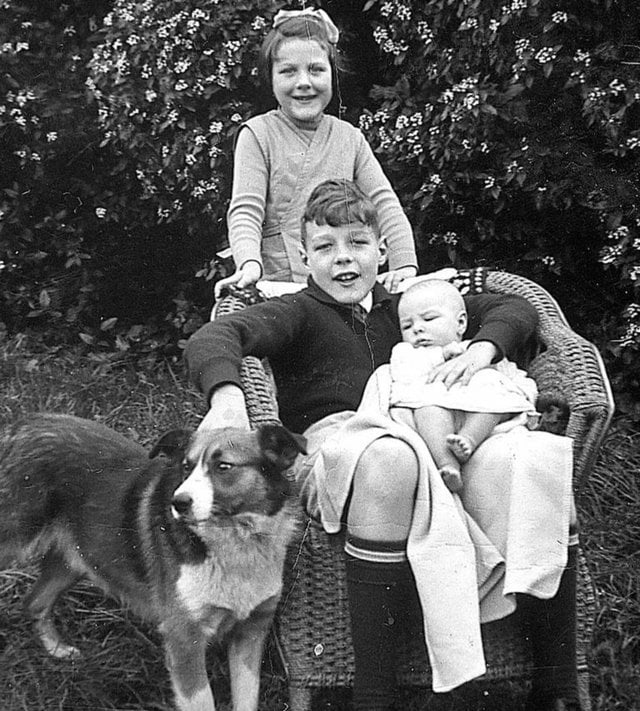 George Pell was born on June 8, 1941, in Ballarat, Victoria, Australia, to George Arthur and Margaret Lillian Pell, née Burke. His father was a non-practicing Anglican from Leicestershire, England, who had won the heavyweight boxing championship in his youth. His mother was an orthodox Irish Catholic.

Growing up, Pell had a close relationship with his family, particularly his mother. He was the second of five children and had three sisters and one brother. His mother instilled in him a strong sense of faith and commitment to the Catholic Church from a young age.

Pell’s father, George Arthur, worked as a gas fitter and had a keen interest in sports, particularly boxing. He passed on this love of sports to his son and they would often train together. Pell, who was a strong and athletic child, would go on to play Australian rules football at a high level.

Despite being raised in a devout Catholic household, George Pell’s family was not particularly wealthy. The family lived in a working-class neighborhood and struggled to make ends meet at times. Nevertheless, Pell’s parents did their best to provide for their children and instilled in them a strong work ethic and sense of responsibility.

Pell’s childhood was not without its challenges, he had to undergo 24 surgeries as a toddler to get rid of an abscess in his throat. Despite the trauma and discomfort, it didn’t prevent him from being a strong athlete and succeeding in his academic and religious pursuits.

Overall, George Pell’s family played a significant role in shaping his character and his decision to pursue a career in the Catholic Church. His parents instilled in him a strong sense of faith and a commitment to service, which would go on to define his life and career.