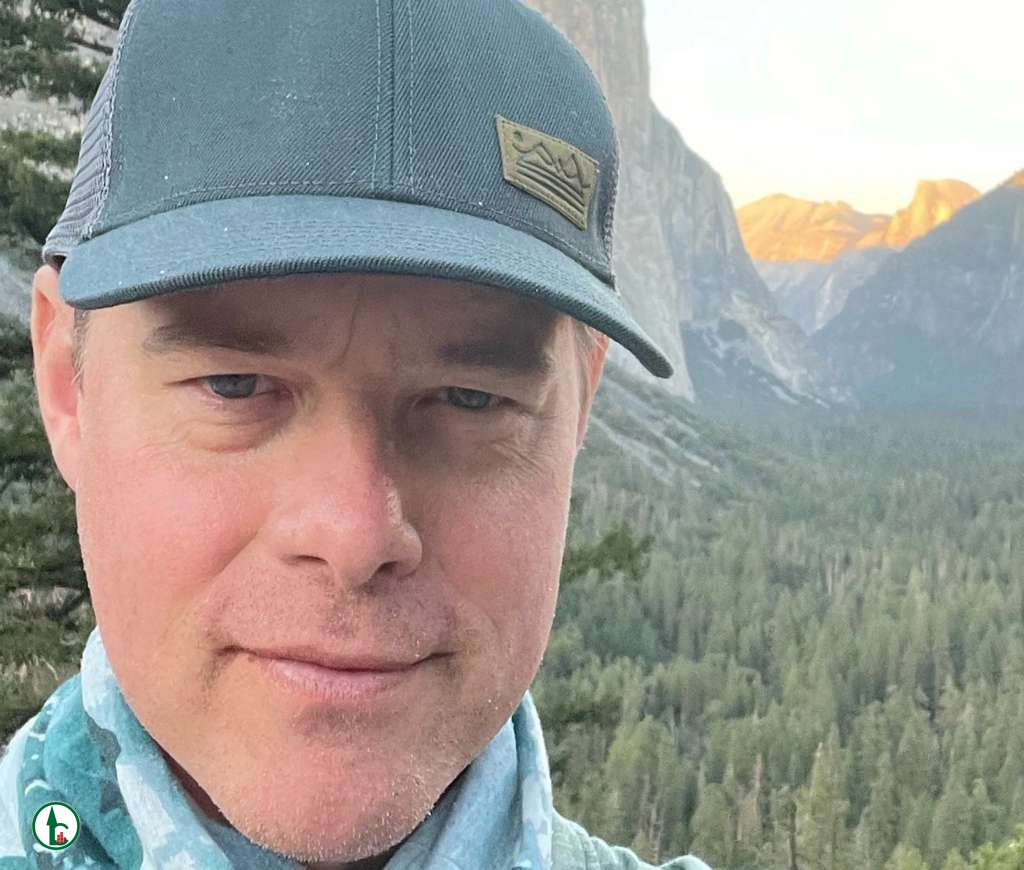 Nick Holly was a co-creator of the ABC improv comedy Sons & Daughters, has died.

Holly passed away on November 21 at his Santa Monica home following a “long journey” with lung cancer, according to his family. He was 51.

The single-camera comedy about a blended family, produced with Lorne Michaels’ Broadway Video, aired for 11 episodes in March and April 2006. Goss played a beleaguered Ohio man who lives with his wife and children, his previous wife’s child, his remarried mother, his great-aunt, his stepfather, a sister, a half-sister, a nephew, a niece, and his brother-in-law.

Holly told the Associated Press in 2006 that instead of a traditional script, the actors were given a “short story” that “occasionally includes a line or two of dialogue but is normally just this novelization.” There was no laugh track in the series. In 2011, he and Goss wrote for the YouTube animated series The LeBrons.

Nick Holly was 52 years old at the time of his passing. He holds an American Citizen and he belongs to the white race.

Holly was previously married to Faith Salie, an actress. Additionally, his girlfriend is Amy. Nick Holly is the son of Michael Ann Holly, the Sterling and Francine Clark Art Institute’s director of research and academic programs, and Grant Holly, a professor of English at Hobart and William Smith Colleges in Geneva. His stepfather is Keith.